Are Kazakhstan's plans for a greener future at risk?

A major recent government restructure could present obstacles as well as opportunities for Kazakhstan's transition to a green economy, writes Saule Ospanova.

Kazakhstan's Ministry of Environmental Protection and Water Resources was closed in August, and its functions divided between a newly-created Ministry of Energy and the Ministry of Agriculture.

Given that the now defunct ministry initiated plans to move the country to a green economic model, environmentalists and local communities wonder what this means for the future.

The Committee on Water Resources is back under the Ministry of Agriculture control. The new Ministry of Energy is now responsible for environmental protection, among other responsibilities ranging from the extractive sector, energy supply and demand, renewable energy and energy effectiveness. The department on transition to green economy is now also part of the new ministry.

IIED assessed Kazakhstan's laws, regulations and procedures, referred to as its 'institutional framework', to see how prepared it was to become a green economy. We made a series of recommendations in a report published in January 2014, which mostly applied to the now defunct Ministry of Environmental Protection and Water Resources.

The report reviewed progress up to 2014 and some of the ways the ministry had addressed challenges, including adding water resource management to its mandate in October 2013. The government restructure was surprising and unexpected.

Some of the former Ministry of Environmental Protection's functions, such as addressing ecosystem services or protected areas, do not seem to fit any of the existing agencies' profiles, at least not in their present shape and form (e.g. committee on forestry, fishing and hunting, also under the Ministry of Agriculture). This raises questions about regulatory responsibility and contradictions inherent in such re-assigned roles in the future.

These structural changes indicate that the environment and people's resulting social well being are no longer a priority, says the country's largest national network of environmental civil society and non-governmental organisations and activists, called Ecoforum. Its members are also worried that the changes will affect the implementation of previously adopted programmes and strategies. Other questions include how:

Comments on a previous blog on the process of developing Kazakhstan's Green Economy emphasised the need to strengthen bottom-up participatory processes. These concerns remain, and need to be addressed, yet it's not clear how the public can communicate their environmental concerns and grievances with the government.

For example, the Ministry of Energy holds a mandate to oversee the monitoring, trading, mitigation and reporting of carbon emissions, and is responsible for implementing the road map for the country's transition to a green economy. To what extent its activities, decisions and processes will be accessible or transparent to the public, including community and wider range of civil society organisations, remains to be seen.

An International Forum on developing an energy-efficient low-carbon economy was hosted by Kazakhstan's Ministry of Energy on 23-24 October. Some of the discussion topics included making the transition to a low carbon green economy, ensuring people's access to energy and securing alternative energy sources.

Although it is a 'talking shop', how the discussions were approached, framed, and addressed indicate both the context and the direction of plans for Kazakhstan's green economy in the near future.

The Ministry of Energy co-hosted a panel session on the Green Bridge Partnership Programme (GBPP) the Government of Kazakhstan had proposed at the Rio+20. While its progress seemed somewhat uncertain, the ministry reconfirmed the government's commitment to this initiative as well as the course of transitioning to green economy. The panel session outcome recommendations include development of the GBPP Work Plan for 2015-17 to be presented to the stakeholders by February 2015.

Despite reassuring messages from the Ministry of Energy, the next steps in the domestic green economy concept implementation were not yet specified. The next steps would need to determine specific breakthroughs in the energy sector, such as advancing energy effectiveness and alternative energy mandates, modernising mining and minerals and strengthening overall sector governance.

That will mean the restructuring of the 'merger/acquisition' of the environmental protection function has brought change at least to the key sector of the economy and contributed to bridging the gap between the very 'brown' present and 'greener' future.

Concerned environmentalists will follow the proceedings with great interest, and some apprehension, as they look for answers to their many unanswered questions.

Saule Ospanova (ospanovs@hotmail.com) is an independent researcher working on sustainability and accountability initiatives in the extractive sector, as well as development of energy, water and climate change policies. 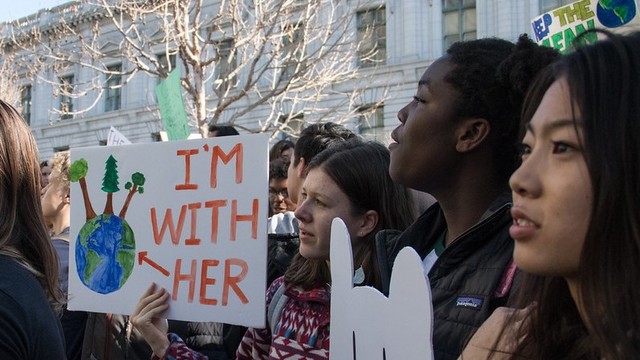 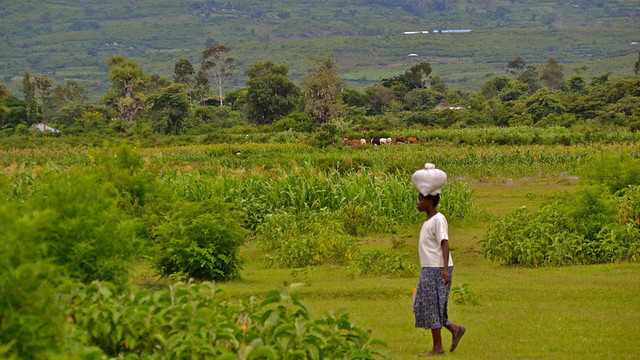 How to green Africa from the grassroots 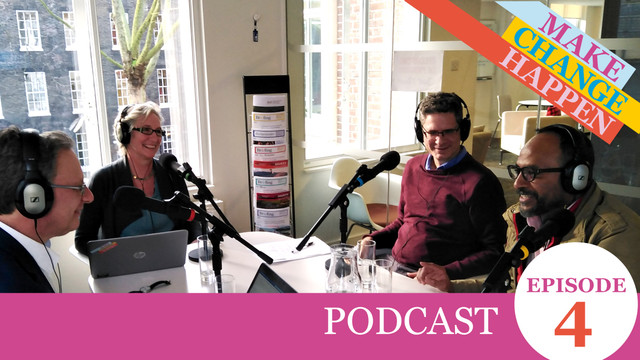 Leading experts set out their vision for a green economy