With this year's World Water Week running from 28 August to 2 September in Stockholm, Sweden, IIED has collected a range of resources detailing its work on water issues.

The annual World Water Week in Stockholm, Sweden, from 28 August to 2 September focuses on a wide range of issues relating to water across the globe.

This year's theme is 'Water for Sustainable Growth', with water seen as central to all the challenges at the heart of the Sustainable Development Goals (SDGs).

IIED's water work focuses on sanitation in urban areas and, as part of the Global Water Initiative – West Africa, tools and tactics for ensuring that water in West Africa is equitably allocated and governed.

While IIED's researchers are not attending this year's World Water Week, we have collected a number of related blogs and publications to read and download.

For this year's World Water Day on 22 March IIED published a report asking 'Why is water still unaffordable for sub-Saharan Africa's urban poor?' that also discusses the SDGs' target (6.1) to provide universal and equitable access to safe and affordable water for everyone by 2030.

The briefing showed that while access to water in terms of absolute numbers has increased in some places, as urban populations grow the percentage of people with access to water has stagnated or even decreased. It also discussed how unequal water access can be: families accessing water via local kiosks, rather than by having it piped into a home, found it significantly more expensive.

Taking the discussion of access to water a step further, Ina Porres, senior researcher in IIED's Shaping Sustainable Markets research group, discussed in her blog for World Water Day how the United Nations is now promoting the concept of 'natural capital accounting' and how it can potentially help increase access to water.

This concept combines the value of ecosystems with economic accounting, and it helps governments to link data gathered within their countries to sectors such as agriculture, manufacture and households.

IIED has also been working with the World Bank on the first phase of the Wealth Accounting and the Valuation of Ecosystem Services (WAVES) initiative, and research communications manager Rosalind Goodrich produced six tips for engaging policymakers.

The Asian Cities Climate Change Resilience Network (ACCCRN), a partner of IIED, is building the capacity of stakeholders in cities in India, Thailand, Vietnam, Indonesia, Bangladesh and the Philippines to explore how urban areas become climate resilient. The first three publications listed below include a focus on aspects of 'water for sustainable growth'.

This documentary film by IUCN (also viewable below) shows the many challenges and opportunities relating to large dams in West Africa. These aspects were addressed through four sites in the region: Sélingué Mali, Bagre in Burkina Faso, Diama in Senegal and Kandadji (planned) in Niger.

IIED researchers travelled to Stockholm to discuss 'water for development' in 2015, and participated in a range of events alongside IUCN, as part of the Global Water Initiative in West Africa. 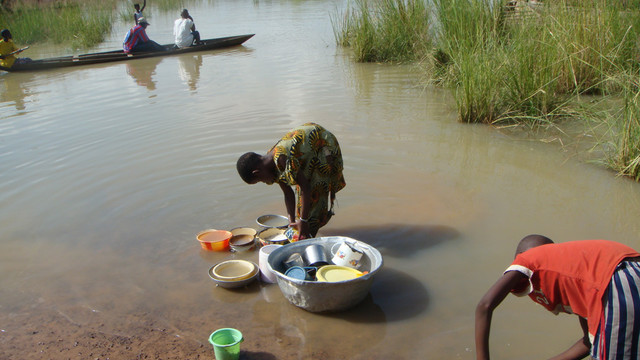 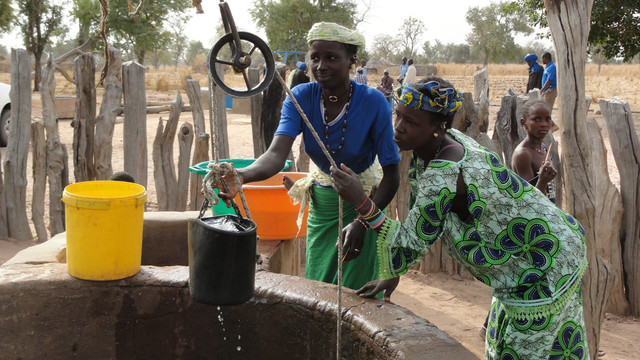 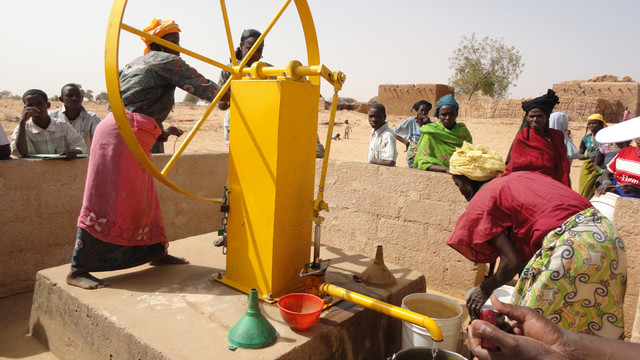 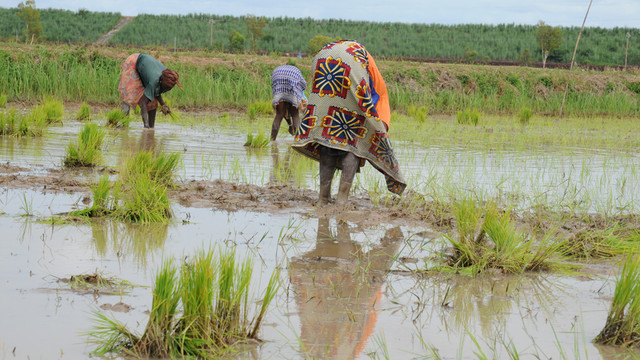