Residents of low-income and informal urban settlements suffer hugely from inadequate living conditions and limited access to services, which puts a disproportionate burden on women’s unpaid time and results in far-reaching consequences for their well-being, according to a new research.

The study, which was conducted by the International Institute for Environment and Development (IIED) with support from UNFPA, the United Nations Population Fund, shows that although urbanization presents women with more job opportunities, greater independence and fewer economic and cultural constraints, it does not always result in a fairer distribution of wealth and other advantages, including rights, political representation and their ability to secure assets.

UNFPA Executive Director, Dr. Babatunde Osotimehin, said this research synthesizes a new and emerging area of work that is of critical importance to reduce poverty and promote gender equality.

“Responding effectively to rapid urbanization—which is occurring in many countries—requires empowering women and young people and improving their access to education, health and employment,” said Dr. Osotimehin. “Addressing the issues of changing family relationships and sharing of domestic work are closely linked to promoting gender equality and ending violence against women. These efforts are indispensable for making progress towards sustainable development.”

“When people talk of poverty they focus on income, but poverty has other aspects that affect men and women, old and young people in different ways,” said researcher Cecilia Tacoli, of IIED. For Dr. Tacoli, gender inequalities in free time, working and living conditions, as well as exposure to violence, are some of the hidden aspects of poverty that affect women more disproportionately and that policymakers should recognize and address.

Overall, urbanization leads to lower fertility rates, but women living in poor areas may have as many children as rural women because their access to reproductive health services can be just as bad, if not worse, the new research points out.

In addition, among the urban poor, women often have the lowest-paid, least-secure jobs, while men retain much of the decision making power within households and take on only a small share of domestic tasks. This leaves women both cash and time-poor, and means that their workload—both paid and unpaid—is generally much heavier than men’s.

The research also notes the potential for urbanization to deliver sustainable development and better quality of life for all individuals, highlighting that society as a whole should recognize the important role of unpaid female care work in ensuring that children, older people and those who are sick or disabled are looked after, especially where communities lack adequate services and infrastructure.

“Urban growth is inevitable but urban poverty is not. Policymakers should look beyond income and material wealth in their planning so they can tackle all forms of gender inequality and seize the potential of urbanisation to improve people’s lives,” according to IIED’s Director, Dr. Camilla Toulmin. 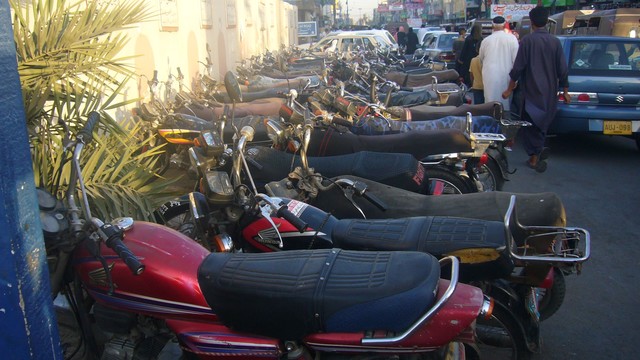 The rise of the motorbike 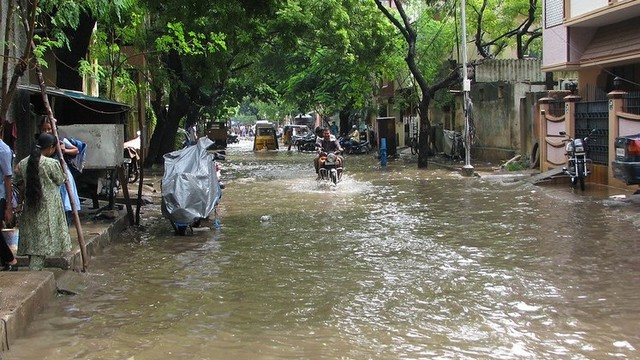 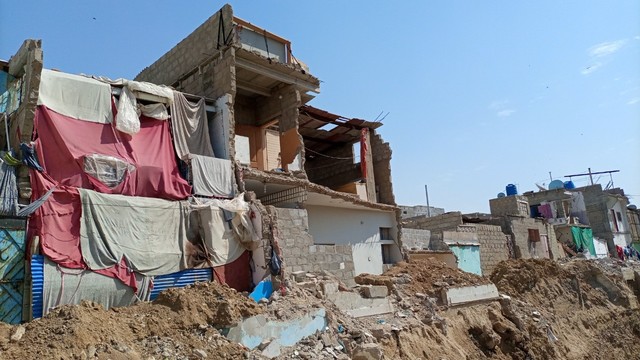 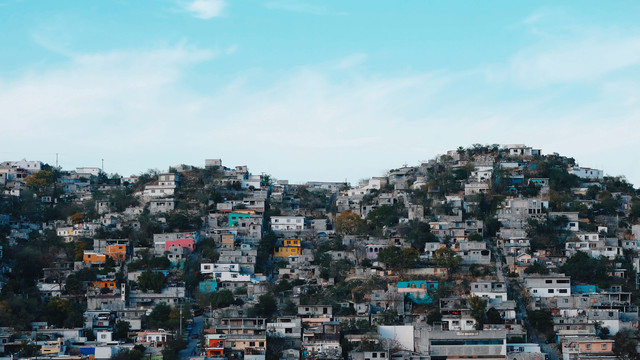