Uganda's forest grabbers are back - but the people are ready

Four years ago a peaceful street demonstration in Uganda against a government plan to allow the clearance of an area of important rainforest went badly wrong.

The protest march, which left at least three people dead, took place at the peak of an NGO-led campaign to stop a company owned by Mehta Group from converting 7,100 hectares of Mabira national forest reserve into sugarcane plantation.

It also emerged that the government had plans to slice off bits of other forest reserves and hand them over to agribusiness. The campaign reflected an astonishing groundswell of public reaction against these plans — MPs, non-governmental organisations, trade unions and church groups were all highly vocal — and succeeded in shelving the plans.

But now, prompted by a sugar shortage, the same plan for Mabira is back. On 15 August, President Yoweri Museveni's spokesman confirmed that the deal is again on the table.

Tempers are already frayed in Uganda — high prices for food and commodities have triggered a spate of protests this year. Large numbers of MPs are already voicing resistance to the Mabira give-away and non-governmental groups — reluctant to rely on the legislators alone — are organising.

Amongst those detailing the illegality and destructiveness of the plans and promoting better solutions, is the Forest Governance Learning Group (FGLG).

In 2007 this group of foresters, researchers, lawyers, journalists and opinion formers in academia and the private sector were in the thick of the action — the court cases, boycott of Mehta sugar, newspaper and broadcast debates, petitions and SMS-messaging campaigns.

This year they made this film, 'Forests fight back', which gets to the heart of the issue.

The plantation sugar industry has a poor social and environmental record in Uganda. Yet well-designed, properly negotiated and transparently run schemes, through which smallholders supply bigger processors, can potentially work well for both companies and local livelihoods.

Suitable land for sugar is potentially available in many sites outside forest reserves, and indeed has been offered by several landholding authorities. But agribusiness much prefers to be given forest reserve land —to avoid the time and expense of negotiations with other landholders and occupiers.

As one member of FGLG, Christine Nantongo, put it: "Ugandans have been uniquely angered by so many different things this year. The issue of Mabira is a rare case that has united everybody in Uganda, irrespective of religion and party. So government is dealing with a time bomb here."

Small-scale sugarcane growers and community forestry organisations are amongst those already planning to resist the Mabira give-away. More than 1200 people have already joined 'Ugandans Against Mabira Forest Give-Away', a Facebook group set up only 2 days ago.

I sincerely hope the time bomb is defused. Opaque over-centralised decision-making and crass plans for sugar can yet be turned into a sweet victory for fairer, greener governance.

James Mayers is the head of IIED's Natural Resources Group 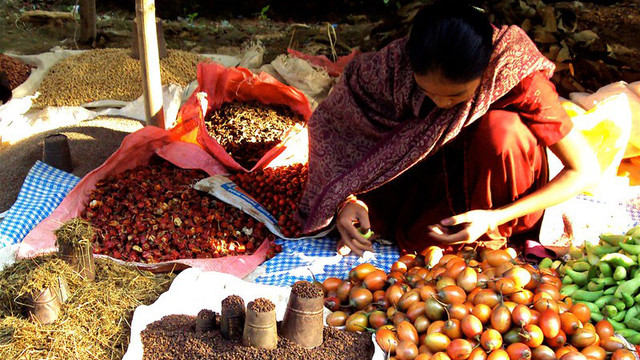 Agricultural contracts and farmer agency: a shift in perspective 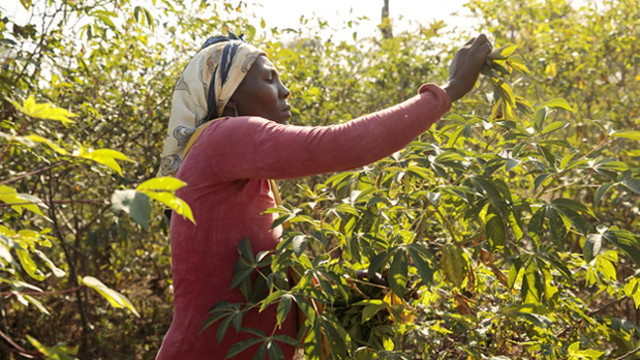 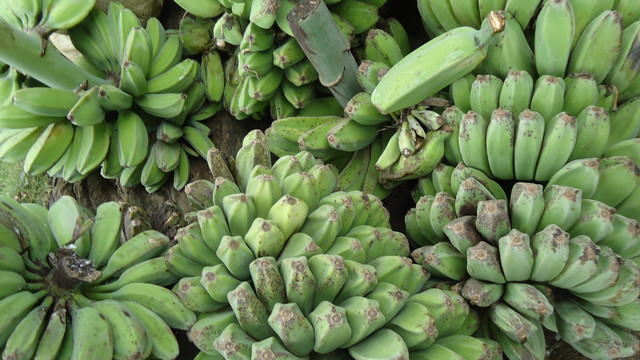 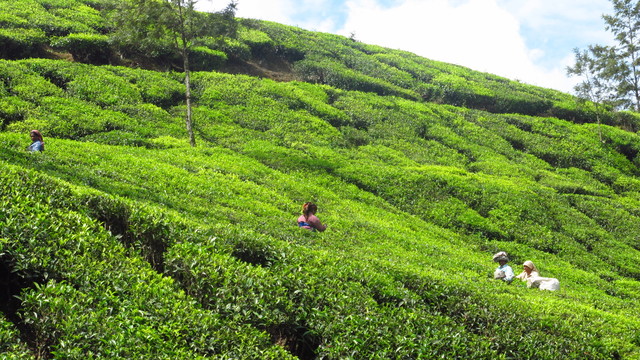 How to support small-scale farmers in negotiations with agribusiness