In the face of displacement due to large-scale development projects, can innovative legal solutions be used to protect smallholders' land rights?

Land tenure is a complex and sensitive issue throughout West Africa and nowhere more so than in Niger.

In this Sahelian country, legislation that recognises full private property rights for customary tenure has been well entrenched for the last 20 years through Niger's Rural Code in 1993. Today, like many other countries, Niger is struggling with how to implement large agricultural development projects that encourage smallholder farming while also attracting investments from large private agricultural investors.

The Kandadji dam project and associated plans for developing 45,000 hectares of smallholder and investor-led irrigated agriculture is a good example. Agricultural land on the site of the future dam is owned by individual families, with ownership conferred by oral tradition and not usually documented.

To build the dam, the state will need to expropriate that land from 38,000 people who hold traditional rights to it. It will then invest up to US $15,000 per hectare of government funds to develop the land for intensive rice irrigation to meet national food security needs.

The Global Water Initiative (GWI) in West Africa has been working with the High Commission charged with building the dam since 2009 to address the social equity and legal issues raised by this development.

Ensuring 'just and prior' compensation

Niger's law requires 'just and prior' compensation for lands expropriated in the public interest. The challenge at Kandadji has been how to transfer existing rights to traditional land, within public irrigation schemes where the land legally belongs to the state.

In the 75 existing irrigation schemes in Niger, for example, farmers can lose their land if they don't pay the annual water fee. Renting, leasing or selling the land is forbidden and there are no clear rules for inheritance. All of which leads to tenure insecurity, in contrast to the secure rights to traditional land conferred by oral tradition and supported by the legislation.

GWI has helped to document all existing rights on traditional land in the area affected by the Kandadji project and proposed a legal way of compensating the traditional land owners with publicly-owned land. We did this using existing legislation, which in one case dated all the way back to 1902.

GWI undertook four major pieces of work to help chart this transition for the 5,000 people affected by the first wave of resettlement at Kandadji, providing secure rights to resettled people on public irrigations schemes:

The National Irrigation Office (ONAHA) is currently working with GWI to extend the second type of lease to all farmers (who are not landowners) on new irrigation schemes throughout Niger.

Farmers on existing schemes will also benefit from this second type of leases. To do this, the state has to formalise its legal ownership of the existing 14,000 ha of irrigation that it manages nationally – a process that will require legal land surveys, delimitation and formal registration.

Until now, the government has not met all the legal land registration obligations required, which has led to claims from farmers with regards their traditional rights to lands on the irrigation schemes.

Rights that are not transferred through these new leases are:

Traditionally, farmers have had the option of deciding not to cultivate their lands. This is less feasible in a collective irrigation scheme as cultivation becomes an obligation of the emphyteutic lease. However, because the lease can be sublet or sold, farmers who are not able to cultivate (for whatever reason) can still receive an income from their land.

On large developed irrigation schemes farmers must also take on additional obligations that they do not currently have on traditional land, such as joining the farmers' cooperative, participating in infrastructure maintenance activities, and maintaining land quality.

Since the 1950s, the state has often "imposed" irrigation schemes on local land owners (depending on the political regime in power at the time). It is only now that the rule of law, and landowners' increasing confidence in their rights, are obliging the state to codify and legalise its current and future investments, registering the land and negotiating clear long-term contracts or leases with farmers.

Legal analysis supported by GWI and partners in Niger shows that there are however inconsistencies within the land legislation, especially related to expropriation, compensation, the status of public lands and irrigation.

This points to a need to update and harmonise all of the relevant legislation to sharpen the legal framework and help everyone understand their rights and obligations.

Jamie Skinner is a principal researcher in IIED's Natural Resources Group and team leader of the institute's work on water issues. 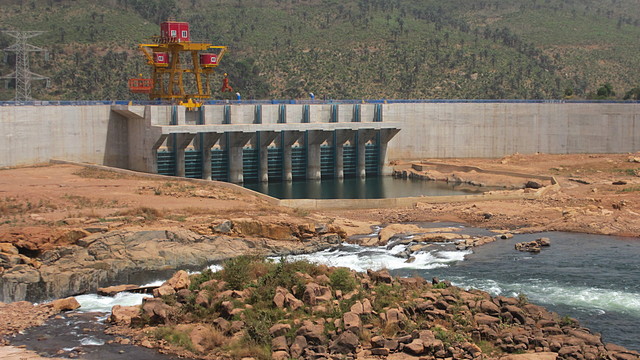 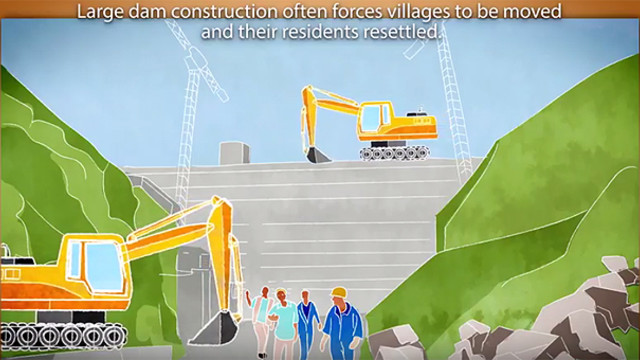 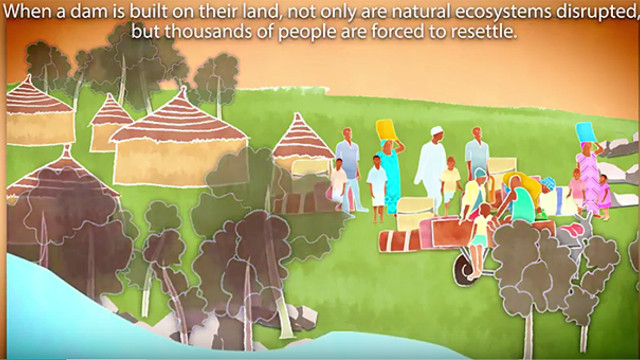 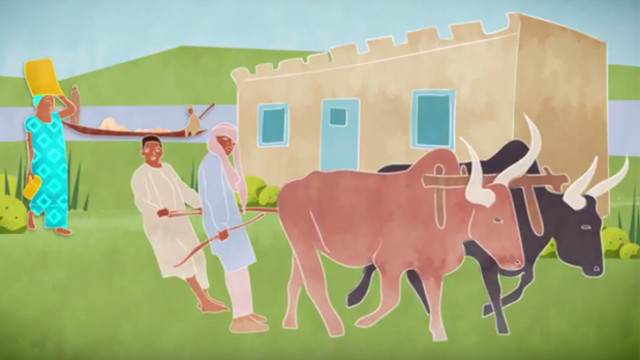