Around two billion people globally are considered informal workers, in jobs like street vending, agriculture or collecting and recycling plastic rubbish. Many earn on a daily basis and lack savings, healthcare or other social protections. So they typically can’t afford to stop working in the face of COVID-19 and other emergencies.

Informal workers can face government harassment and exploitation by employers; others are self-employed with few sources of support. And informal workers often live in informal settlements, where low-quality housing and workplace hazards may together create a range of health risks.

Because they are unregistered, informal workers are often overlooked in official data and neglected when it comes to policymaking. That’s certainly the case when it comes to climate change.

Informal workers can face various climate-related risks during their work – including unbearable levels of heat, flooding, pollution and drought. Since 2018, IIED has partnered with informal workers and residents of informal settlements in Indore, India and Harare and Masvingo in Zimbabwe to highlight key challenges and explore solutions.

Many informal workers face complex health issues linked to inadequate water, sanitation and hygiene, unclean energy and occupational risks like injuries and unsafe worksites. Rising temperatures are another key threat: our surveys with 420 informal workers in Harare and Masvingo show heat extremes have led to reduced working times, exhaustion and lower incomes for more than half of them.

In Indore, workers in poorly ventilated factories near hot machinery are particularly susceptible to heat stress and injuries. Rukmini, a 35-year-old woman working at a steel factory that manufactures iron bars, explained: “It becomes very difficult working inside the factory during afternoon heat. The workspace stays quite hot, owing to heat from the machines used to cut iron bars. I sometimes wish to take a break during the afternoon, but my manager admonishes me if I sit for more than five minutes.”

Reliance on firewood and other polluting energy sources not only contributes to climate change but also threatens the workers’ health and living conditions, as one farmer in Zimbabwe explained: “Our air is not clean. It has a lot of dust from roads, from the nearby cement factory and smoke from use of firewood, tyres and shoes for cooking. We have informal generator repair shops in residential areas, and the smoke from them is causing the air to be dirty.”

Flooding significantly disrupts informal workers’ sales and leads to heavy losses, as well as heightening pressure on water and sanitation.

Gopal, a 45-year-old street vendor selling vegetables in Indore, has far fewer customers during heavy rains because the marketplaces near informal settlements frequently get waterlogged. Not only do his sales decline, but he also incurs losses as vegetables are perishable and end up being sold at lower prices or discarded.

What can be done?

Most of the world’s informal workers are in the global South, and more information is needed to understand how climate change is affecting them. But it’s already clear that these labourers urgently require basic services like energy, water, and sanitation, enhanced access to social protection, and greater political recognition.

Informal workers are usually ignored in climate strategies, and policymakers need to expand their focus to encompass the multiple risks facing these workers.

Decision-makers should prioritise solutions that deliver several positive impacts for health and climate resilience, like clean energy or addressing workplace heat, and develop them in close collaboration with the workers themselves, including women, migrants, people living with disabilities and other disadvantaged groups.

This blog was originally posted on the Climate Home News website.

Research was done in collaboration with Training and Research Support Centre (TARSC), Zimbabwe Congress of Trade Unions (ZCTU) and the Zimbabwe Chamber of Informal Economy Associations (ZCIEA), and with Urban Health Resource Centre (UHRC) in India. This research was funded by the National Institute for Health Research (NIHR) (17/63/145) using UK aid from the UK government to support global health research. The views expressed in this publication are those of the author(s) and not necessarily those of the NIHR or the UK government. 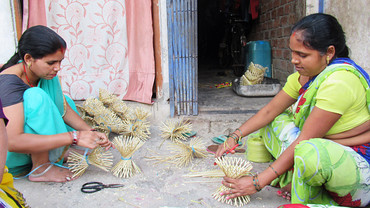 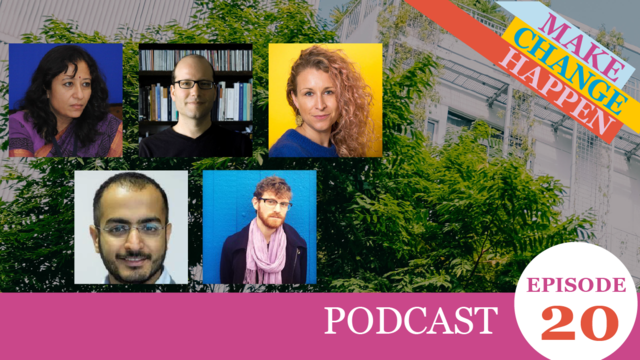 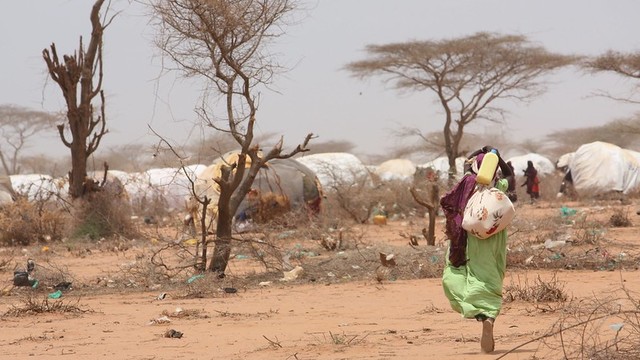