IIED is leading a study that will compare the experiences of refugees and internally displaced persons (IDPs) in cities and camps in four countries – Afghanistan, Ethiopia, Jordan and Kenya.

For decades, the humanitarian needs of mass movements of people fleeing war or political persecution have largely been met in camps. Despite highly-charged debates on the negative impact of maintaining forcibly displaced people in often inhospitable and remote regions, dependent on humanitarian assistance, camps have continued to be a default response to new refugee crises.

Camps are not, however, the choice of the majority of the world’s displaced people. Estimates suggest that over 60% of refugees and half of internally displaced persons (IDPs) now live in towns and cities, but research, international policy discourse and local action have been slow to catch up.

The experiences of urban refugees and IDPs, their understandings of wellbeing and self-reliance, and their contributions to host communities remain understudied. There is a critical need for evidence to inform innovative solutions to protracted displacement that support both the specific vulnerabilities of displaced people and the needs of the urban poor among whom they live.

With the ultimate goal of improving self-reliance, wellbeing and the productive livelihoods of refugees, returnees and IDPs, this research examines the potential of an urban response to protracted displacement to assess how cities can foster displaced people’s self-reliance and local integration, while benefiting host governments and communities.

The research is the first large-scale study to compare experiences of displacement in cities and camps and provide evidenced analysis of the comparative outcomes for displaced people in these different settings. It focuses on four countries with large displaced populations: Afghanistan, Ethiopia, Jordan and Kenya.

The ultimate goal is to improve the wellbeing and productive livelihoods of displaced people and to enable their full participation in urban life and contribution to host cities. The overall aims of the research are to:

The countries studied host some of the largest refugee and IDP populations in the world. All four countries rely on international aid to support the costs of the displaced – particularly those in camps who lack the right to work and whose freedom of movement may be limited. Three of the four countries are piloting the Comprehensive Refugee Response Framework, the United Nations' 2016 vision for managing forced displacement.

Through partnership with displaced and host populations, and collaborations between international experts, operational actors, developing-country academics, local NGOs and affected communities, this research project will produce:

Realigning responses to protracted displacement in an urban world

Video: Watch the 'Protracted displacement in an urban world' documentary (2020) 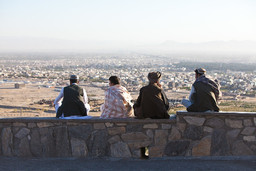 Mental health, wellbeing and sense of hope among vulnerable Afghans plummeted in wake of Taliban takeover

The road from refugee to resident

New website for research into refugee wellbeing and livelihoods

Tricky questions and frank discussions: a participatory forum on protracted displacement in Afghanistan

Researching displacement: how do we know we are asking the right questions? 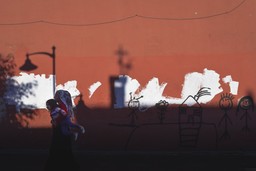 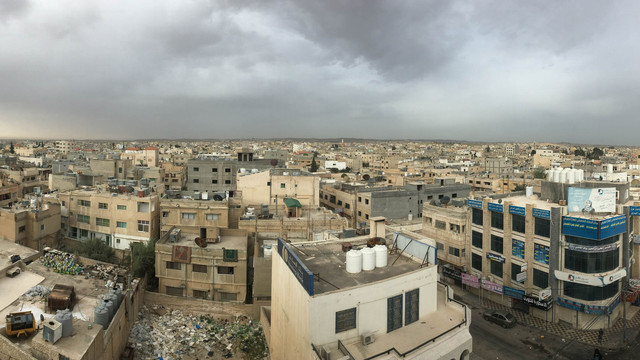 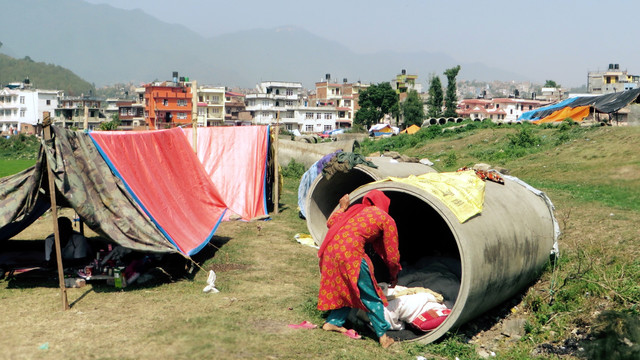 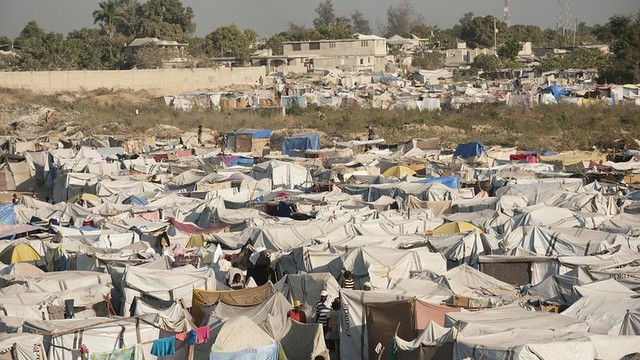 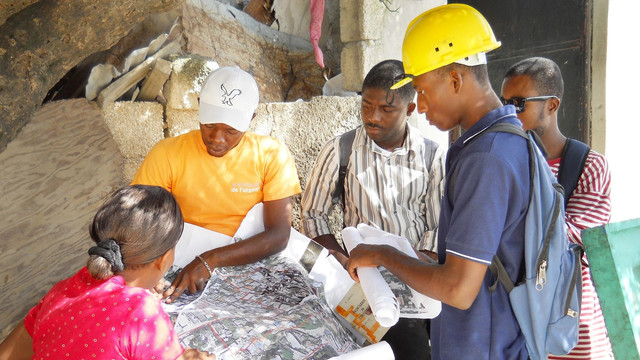