Rebeca Grynspan, the first female secretary-general of UNCTAD and, until recently, chair of the IIED board of trustees, will deliver this year’s Barbara Ward Lecture on 6 December 2021.

Rebeca Grynspan, a former vice-president of Costa Rica and eminent economist, will deliver this year's Barbara Ward Lecture on 6 December 2021.

IIED launched the Barbara Ward Lecture series in 2006 to celebrate and hear from outstanding women in development.

Register for the Barbara Ward Lecture 2021

Economist Ward, who founded IIED in the early 1970s, was among the earliest advocates of sustainable development. This year’s lecture coincides with IIED’s 50th birthday, and the event is a key part of a number of institute activities reflecting on its history of tackling the world’s most urgent challenges and plans for the future.

Ms Grynspan joins a list of prestigious lecturers, all of whom have made significant contributions to sustainable development nationally and internationally.

Speaking shortly after COP26, at the end of the 2021 ‘super year’, and looking ahead to 2022 when there will be many other critical events – the Convention on Biological Diversity COP15 part 2, the World Urban Forum and the UN Ocean Conference to name just a few – Ms Grynspan will set out her vision for action to ensure sustainable development.

The lecture will open with a short address by Dr David Satterthwaite, senior fellow in the Human Settlements research group at IIED, who will reflect on working with Barbara Ward and 50 years of sustainable development. After the lecture, Dr Tara Shine, environmental scientist and chair of IIED's board of trustees, will lead a question-and-answer session with Ms Grynspan.

The online event will be simultaneously translated into Spanish. 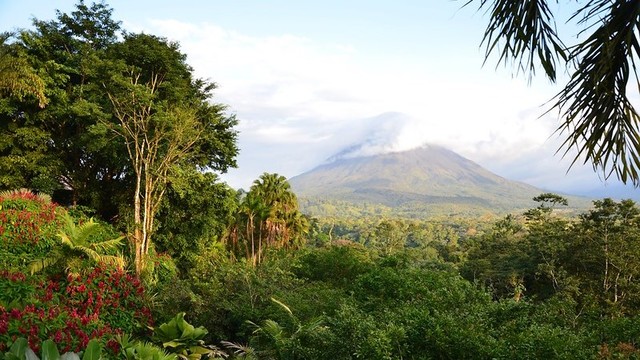 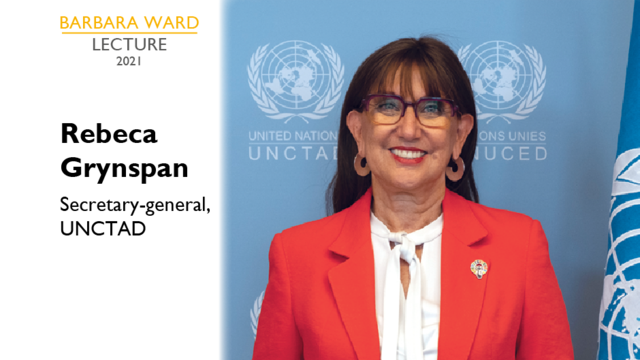 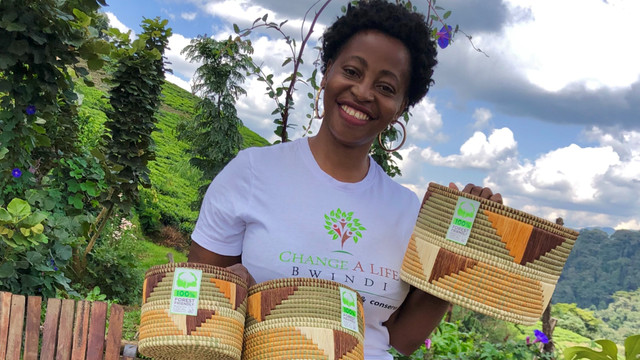 Nominating your outstanding women in development 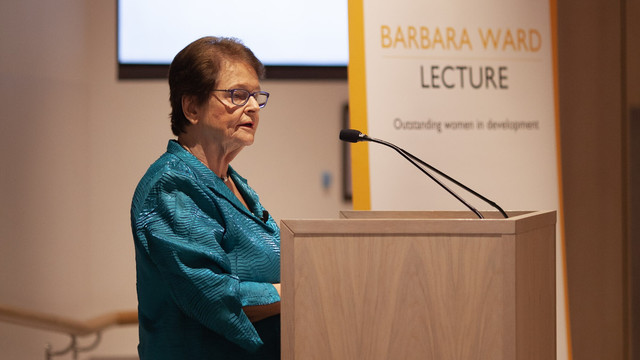