Responding to concerns over the impact of increased ‘farmer-herder conflict’ on development projects across semi-arid Africa, the French Development Agency (AfD) commissioned IIED to conduct a study to better understand the root causes of conflict and identify constructive ways to resolve them and mitigate their impact.

Climate Change research group
Collection
Drylands: building climate resilience, productivity and equity
A programme of work showing how IIED is building capacity to act on the implications of climate change for equitable and climate resilient development in the drylands

Since 2012, the West African Sahel has been drawn into a spiral of ever-growing violence, fuelled by jihadist groups and long-standing resentments between rural people. The cost has been vast – in terms of human lives lost, people displaced and military operations.

Based on assumptions around age-old enmity and competition for scarce resources, now aggravated by climate change, the media, policy and academic circles increasingly insisted that farmer-herder conflict was behind the violence.

But such a simplification of the issue was supported by neither recent history nor surveys of armed violence. This IIED-AFD research aimed to understand the roots, dynamics and meaning of these conflicts, and provide space for listening and negotiating to support livelihoods and economic opportunities and to help map out pathways to peace for the whole region.

In the first phase of the project, IIED carried out a documentary study to collect information and existing analyses of the trends, driving forces and experiences to better manage pastoralist-farmer conflicts.

After validating our findings through discussion with a reference group that included researchers and representatives of pastoral associations, our findings challenged the simplistic analysis behind much recent comment about conflict in Africa.

Our research shows that, although total levels of violence have risen in the last ten years, there is no evidence that incidents associated with farming and herding, or incidents involving pastoralist populations, have grown at a faster rate. We identified examples of constructive engagement with the phenomenon, to map out pathways to more peaceful outcomes.

To ensure our findings reached a wider audience, we published a briefing urging policymakers and development actors to rethink the phenomenon of farmer-herder conflict in Africa.

In the second phase of this work, we explored changes in natural resource institutions in Mali, Niger, Sudan and Ethiopia – four countries where conflicts are widespread and increasing – as they responded to shifting politics, climate, security, demography and economy over 20 years.

Working in partnership with key people and organisations, customary chiefs, local politicians and other community leaders, we examined the progress made on the ground by local agreements, analysing how they have evolved, their status, effectiveness, recognition and credibility within state institutions.

We also urged policymakers and state officials to strengthen laws and local institutions to protect both herder and farming communities.

How have decentralised natural resource management institutions evolved over 20 years? Summary of findings from Mali, Niger, Sudan and Ethiopia

Local institutions: resilient in the face of change? 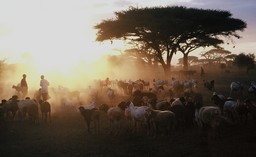 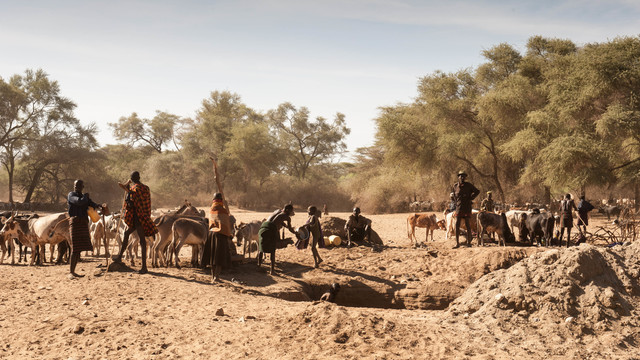 MOOC on ‘pastoralism in development’: an online learning journey 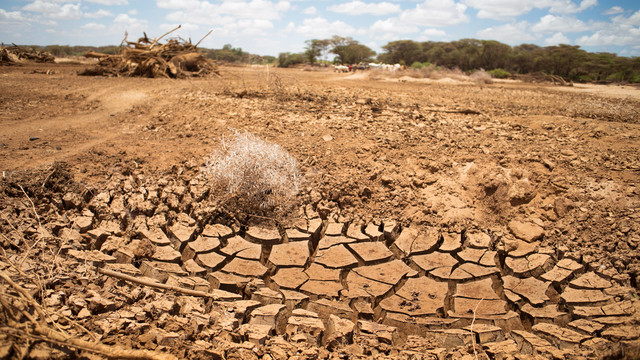 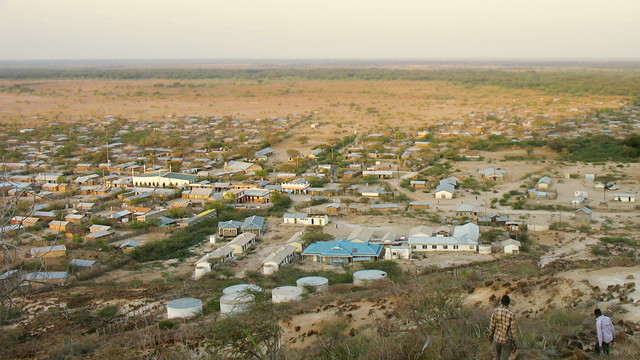 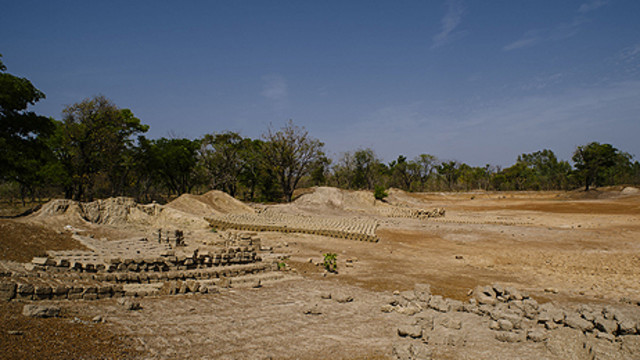