Next week’s UN biodiversity conference will be a milestone in global efforts to stop biodiversity loss and put nature on a path to recovery. Dilys Roe and Ebony Holland put forward the case that people and locally-led conservation efforts need to be at the centre of this transformation.

For the past 18 months, biodiversity diplomacy has been focused on negotiating the new Post-2020 Global Biodiversity Framework (GBF). The draft text will be discussed at next week’s 15th Conference of the Parties to the Convention on Biological Diversity (CBD COP15). The decisions taken will seek to reset the world’s relationship with nature for the decade to come.

Loss of biodiversity is important in its own right: biodiversity underpins all the ecological processes that make our planet habitable. But biodiversity is also essential in the fight against climate change, and both the climate and nature crises need to be tackled together if we are to have a chance of a sustainable future.

We need a transformative shift in our relationship with nature to halt the current rates of destruction and put nature back on a pathway to recovery over the coming decade.

To do this, and ensure no one is left behind, we must place people’s needs and rights at the centre of both climate and biodiversity discussions, with a stronger emphasis on locally-led, equitable and rights-based approaches.

IIED is part of the Post-2020 Partnership, an international coalition pushing for high ambition in the GBF negotiations, and our message has been clear from the start: we need a world that is nature-positive, carbon-neutral and, above all, equitable.

The IPBES Global Assessment Report on Biodiversity and Ecosystem Services made it clear that Indigenous Peoples and local communities (IPLCs) are the most effective stewards of biodiversity on their land. The recent International Union for the Conservation of Nature (IUCN) World Conservation Congress also emphasised the need for greater recognition of IPLC rights and support for locally-led conservation.

The GBF needs to amplify these messages with a policy framework that enables local people on the frontline to lead conservation efforts and have a voice in decisions that directly affect their lives and livelihoods.

Focusing the GBF on people and local action

Like many other organisations, IIED has been closely tracking the GBF negotiations over the last 18 months. Earlier this year, we produced a set of three practical CBD negotiator guides to focus on stronger equity, development and foundational elements in the GBF ­– areas that we considered required the most attention. The current GBF draft has been strengthened considerably but more needs to be done.

First, we need to focus more strongly on the governance of nature. In the context of protected and conserved areas, while we welcome the reinsertion of language around equity that was prominent in Aichi Target 11 of the previous global biodiversity strategy, the focus now needs to shift from equitable management to equitable governance, as outlined in a recent IIED briefing paper and blog.

Second, the GBF needs to fully integrate rights-based approaches and explicitly reference the rights of all people under international law, and the rights of IPLCs to lands, territories and resources. And as well as rights, it needs to highlight the roles of local peoples’ knowledge and cultural values in delivering effective, locally-owned, equitable and cost-effective conservation outcomes.

Third, the GBF must also recognise the important role of local youth in protecting, managing and conserving nature, and more deeply enshrine the principle of intergenerational equity throughout.

What about the money?

Discussions continue on the financial commitments required to support implementation of the GBF, including on the support that will be available for developing countries.

The current draft GBF aims to raise US$700 billion per year (both by repurposing incentives harmful to nature and increasing all forms of biodiversity finance) and at the same time increase by at least $10bn per year finance for developing countries to support implementation of the GBF.

The process echoes that of the negotiations for the $100bn climate finance promise made by wealthy countries at the Paris climate talks to support climate action by climate vulnerable countries – yet this still falls $20bn short six years on. There are concerns the financial commitments under the GBF could follow the same path.

The GBF must come with a clear plan for delivering the finance and, critically, for ensuring it reaches the local level. The GBF also needs to send a strong message about the need to transform the international financing system, both public and private, to become nature-positive rather than driving the loss of nature.

Governments, financial institutions, donor organisations and businesses are seeing the dangers of biodiversity loss and the opportunities presented by tackling the crisis, and are stepping up financial support.

Last month nine philanthropic organisations pledged $5bn to protect nature. This announcement is welcome, and it is likely additional commitments will follow. It is critical that these announcements also include a commitment to align to the GBF and support locally-led action and rights-based conservation.

Laying a stronger foundation for implementation

The GBF needs stronger transparency provisions, enabling conditions and implementation support mechanisms to lay the foundation for full implementation over the coming decade. Weaker provisions were one of the reasons the Aichi Targets were largely not met.

The GBF needs to fully embrace a whole-of-society and whole-of-government approach to tackling the biodiversity crisis that promotes action and influence from the local to the international level. We make a series of recommendations for this in our third CBD negotiator guide.

Connecting the dots for climate, nature and people

As the world grapples with the intertwined crises of climate change, unprecedented biodiversity loss, rising inequalities and the COVID-19 pandemic, the decisions taken by leaders at COP15 discussions next week, and at other major climate, nature and development meetings in the coming year, must reflect the strong linkages between climate, nature and people and deliver integrated action across all.

The climate talks next month at COP26 are critical, but we need to ensure the biodiversity talks at COP15 kicking off this month also get the highest political attention and take a strong positive step towards landing an ambitious, fit-for-purpose GBF next year. 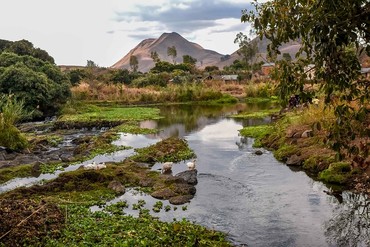 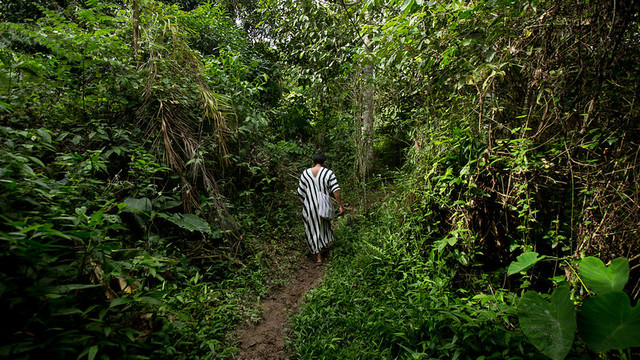 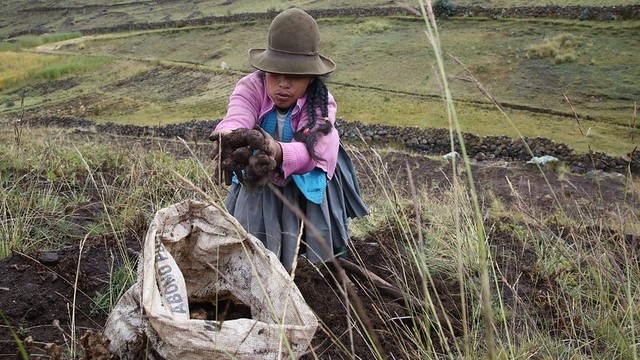 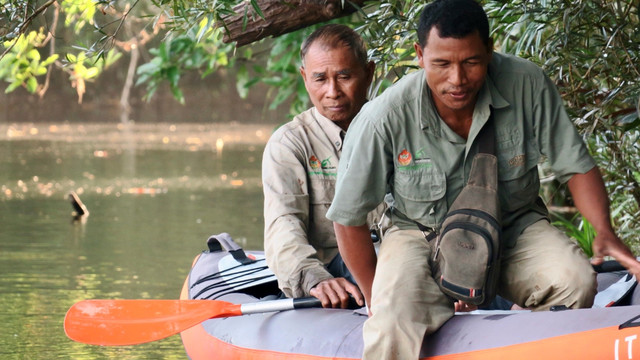 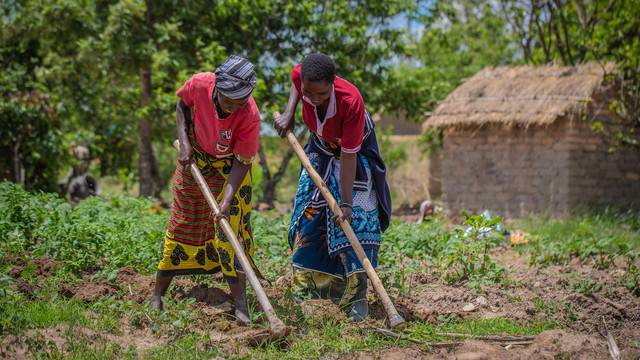 Where to find IIED and partners at CBD COP15: event listing