The United Nations has declared 2022 the International Year of Artisanal Fisheries and Aquaculture. An IIED-led initiative aims to focus global attention on the importance and the role played by small-scale fishers, fish farmers and fish workers.

The United Nations has declared 2022 the International Year of Artisanal Fisheries and Aquaculture (IYAFA) with the objective of increasing global understanding of the role that small-scale fishers, fish farmers and fish workers play in food security, nutrition, poverty eradication and sustainable natural resource use.

What is IIED doing

IIED aims to contribute to the achievement of IYAFA 2022 objectives by focusing its actions on three fronts: connecting, communicating and influencing.

The institute will bring together researchers, NGOs, governments, regional and international organisations, fish workers’ collectives, associations and networks to amplify scientific evidence and the voices of small-scale fishers, fish farmers and fish workers.

A series of dialogue meetings (workshops) and 'Fish Night' events will take place during 2021 and 2022 in order to connect the diversity of stakeholders.

In collaboration with universities, research institutes, NGOs, regional and international organisations, collectives, associations and networks from around the globe, IIED will co-create a series of infographics and animations to raise awareness on the importance of small-scale artisanal fisheries and aquaculture, the problems and concerns affecting small-scale fishers, fish farmers and fish workers, as well as opportunities for a more sustainable future.

The events and the information produced will amplify scientific evidence and draw attention to artisanal fisheries and aquaculture, and to the role played by small-scale fishers, fish farmers and fish workers. It also aims to increase the visibility of the sector to the public, as well as policymakers and decision-makers at local and international levels.

Video animation: The contribution of small-scale artisanal fisheries and aquaculture to food systems (2021) 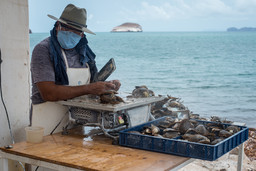 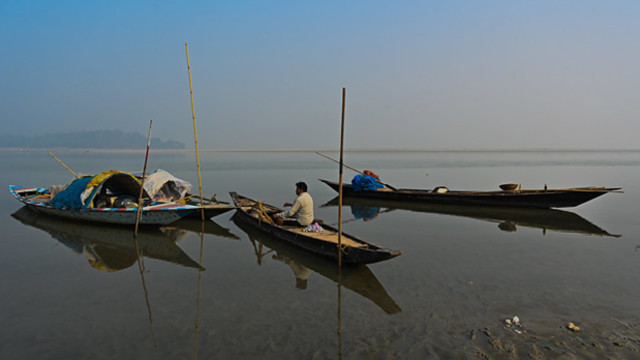 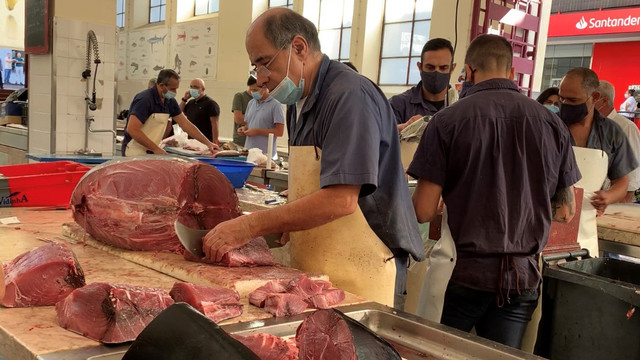 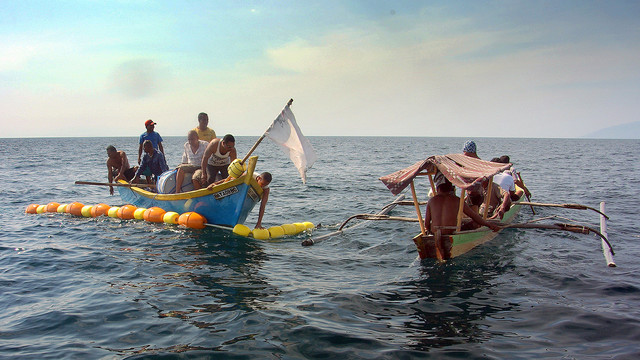 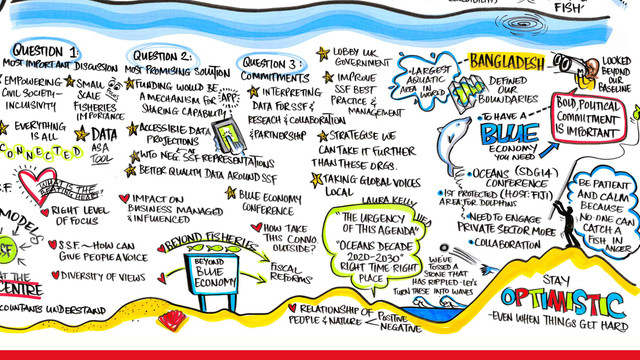 Introduction to an inclusive blue economy