On World Water Day, a new briefing shows that the urban poor are missing out on the benefits of 'improved' water services because the costs are too high.

Millennium Development Goal (MDG) assessments have demonstrated that access to an improved water source has increased significantly since 1990 (PDF). However, research undertaken by IIED and affiliates at Slum Dwellers International (SDI) show that the urban poor often cannot afford the improved services delivered by water utilities to low-income urban households in Malawi, Namibia, Zimbabwe and Tanzania.

Research shows how the World Health Organisation's minimum daily allowance of 20-50 litres per person per day (PDF) (providing basic personal and food hygiene, can cost between 11 and a theoretical 112 per cent of a typical low-income household's income. The United Nations suggests that costs for water and sanitation services should not exceed five per cent (PDF) of household income.

Households' inability to pay is often overlooked by utilities because of the pressure to pursue cost-recovery models as a way to improve provision and modernise water utilities.

The new Sustainable Development Goals (SDGs) include a target (6.1) to provide universal and equitable access to safe and affordable water for everyone by 2030. The day-to-day experiences of slum dwellers trying to access water however demonstrates that if this goal is to be realised, action around water pricing strategies is needed, with careful consideration of the affordability of water services for the urban poor.

While the proportion of people in the world without access to an improved water source has been halved since 1999 (PDF) some regions, including sub-Saharan Africa, failed to meet the MDG target.

In the countries we studied, a significant increase in the urban populations has meant that, despite improvement in absolute numbers, the percentage of the population with improved water sources generally appears static or declining.

But for those without piped supplies in Dar es Salaam and Blantyre, the unit price (usually for 20 litre containers) of even low-cost communal supplies meant that five-person households had to spend more than 13 per cent of their income to meet even minimal water needs.

By the 1980s, there was a general perception that sub-Saharan water utilities had been subject to decades of political interference, poor management and generated low consumer expectations. The sector was under-funded, with very limited piped networks. Investments often benefited higher-income residents, while simultaneously limiting revenues that might have been used to extend connections.

An initial response was to encourage greater private sector involvement to reduce political interference and attract additional investment. In practice, private sector ownership and management proved both difficult and contentious.

Over time, private companies themselves became less interested as political opposition to privatisation and economic instability increased the risks involved and reduced profitability. As a result, 'corporatisation' (rather than privatisation) was widely promoted in cities across the global South. These 'corporatised' utilities had autonomy from government but were government owned.

Over the same period, the relationship between low-income or informal communities and local authorities have changed. In the past, many city authorities (whether local or central government) would not supply water to informal settlements for fear of legitimising residents' land claims and rights.

But the new corporatised water companies came under pressure from the regulatory authorities to expand the networks, increase access, and in turn, profit.

In this context, informal settlements and low-income communities have been increasingly viewed as legitimate 'customers' entitled to access public service, if they can pay for them. But this undermines their status as citizens who are entitled to the right to affordable water, the right which underpins the SDG 6 target of universal, affordable, equitable safe access.

The challenge and opportunity

Previously, many local authorities and utilities did not provide adequate water services to low-income and informal communities. Although this is changing, utilities are still under-resourced, and their obligations are generally framed around providing access to the market.

The rationale seems more about broadening the customer base from which to recover costs than about realising citizens' rights to basic services, which does not fit easily with the SDG ambition of universality.

If water is available and affordable then citizens will have more time for work and other tasks; will spend less of their household income on water; there will be less household sickness (which also helps adults work); and children will be better able to go to school. 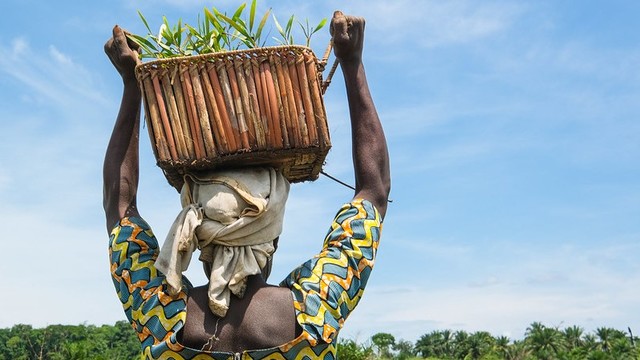 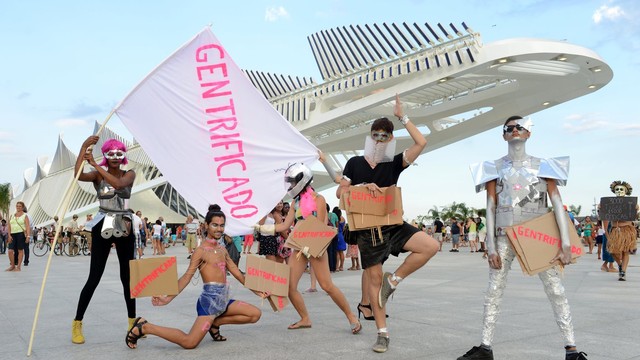