IIED at the UNFCCC Conference of Parties (COP)

Each year international negotiators gather for global talks on climate change. The summit is titled the Conference of the Parties (COP) of the the United Nations Framework Convention on Climate Change (UNFCCC). IIED takes an active part in COP, supporting negotiators from less developed countries, organising side events and reporting and analysing progress.

The United Nations Framework Convention on Climate Change (UNFCCC) binds nearly 200 countries to tackle the global problem of climate change. The countries which have signed up to the UNFCCC meet each year at the Conference of Parties (COP) to review progress.

IIED researchers attend these meetings and support negotiators from vulnerable nations, organise side events and provide coverage of the key issues and outcomes. This page provides a timeline of IIED's work at the climate talks since COP14 in Poland in 2008.

After COP26 didn't happen in 2020 due to the COVID-19 pandemic, this year's COP26 focused on countries increasing the ambition of their commitments to tackle the climate emergency. Key areas for the negotiations included climate finance, funding for loss and damage, and how nature-based solutions can be integrated into the implementation strategy for the Paris Agreement.

COP25 was due to finish on Friday 13 December but didn't conclude until Sunday afternoon, the longest COP in history. Issues such as the framework for carbon markets, reporting requirements for transparency and 'common timeframes' for climate pledges were all pushed to the 2020 conference.

IIED director Andrew Norton said a small number of key countries whose governments are driven by fossil fuel or other reactionary interests – principally the US, Brazil, Australia and Saudi Arabia – had brought the multilateral process to its knees.

COP24 saw agreement reached on the road to the Paris Agreement work programme, even if it wasn't as ambitious as many hoped. A key issue on carbon credits was delayed until the following year.

At COP23, IIED and partners worked to ensure the Paris Agreement is put into action, with fair and transparent rules for all, and that the battle against climate change focuses on the poorest contries, which are most at risk.

IIED co-hosted the 2017 Development & Climate Days on 11-12 November 2017. More than 450 policymakers, researchers and development practitioners attended the two-day event, which had the theme 'Global ambition. Local action. Climate resilience for all.

The COP22 was the first climate summit since the landmark 2015 Paris Agreement, and focused on action for implementation, including adaptation, technology transfer, capacity building and managing loss and damage. IIED and partners supported negotiators from the Least Developed Countries, organised side events and workshops, and analysed progress at the talks.

At COP21 in December 2015, 195 countries adopted the Paris Agreement, the first-ever universal, legally binding global climate deal. IIED supported the work of climate negotiators from the least developed countries and has since provided in-depth analysis of next steps following the landmark agreement.

Alongside the formal negotiations at COP, IIED and partners organised the Development and Climate Days, a popular annual event that provides an opportunity for informal discussions about linking climate change and development. In 2015 the event had the theme 'tough talk on poverty and climate', and focused on the key transitions needed to tackle climate change and eradicate poverty by 2030.

The 2014 COP concluded with the adoption of a draft document designed to lay the foundations for a new global climate deal. IIED provided daily coverage and analysis of COP20.

IIED researchers helped developing countries to negotiate for equitable outcomes at the talks. IIED and partners also organised a number of side events, including three workshops on 'Reducing emissions from deforestation and degradation (REDD)', and a meeting co-hosted with The Gambia which focused on how Least Developed Countries (LDC) are mainstreaming climate adaptation in their development planning.

At the 2013 meeting, nations agreed to start preparing for a global climate change deal in 2015. IIED hosted a pre-COP workshop designed to improve civil society capacity to advocate and campaign on climate change at the national level.

IIED also reported on the talks and worked with partners to organise a number of workshops looking at key issues and the practical implementation of measures to limit impacts.

The 2012 COP reached an agreement to extend the life of the Kyoto Protocol until 2020. The wording adopted by the conference incorporated for the first time the concept of "loss and damage", an agreement in principle that richer nations could be financially responsible to other nations for their failure to reduce carbon emissions.

IIED's researchers attended the climate change talks and provided reports on the progress of the talks. IIED also organised events which looked at national approaches to 'Reducing emissions from deforestation and degradation (REDD+)', 'Governance frameworks for REDD+', and 'National Adaptation Planning by the Least Developed Countries'.

IIED worked behind the scenes at COP17 by helping least developed country negotiators and southern partners engage with the climate change negotiating process.

IIED senior fellow Saleemul Huq provided updates and analysis of the COP via his video blogs. IIED and partners organised the first Climate Communications Day to explore innovative ways to explain the science and challenges of climate change. The institute also hosted a workshop on REDD+, a scheme which aims to compensate developing countries to reduce carbon emissions and conserve and sustainably manage their forests.

COP16 ended with the adoption of a package of decisions that established a registry for Nationally Appropriate Mitigation Actions (NAMAs) by developing countries and formalised a commitment to support the Green Climate Fund to deliver US$100 billion annually by 2020.

IIED co-hosted six side events at COP16 and produced a range of briefings and video guides about the key issues.

IIED provided regular updates and analysis from Copenhagen. IIED fellow Saleemul Huq's video blog described the progress of the negotiations and the difficult discussions about the Copenhagen Accord. IIED worked with negotiators from the Least Developed Countries, and worked on events focused on economics of adaptation and reducing emissions from deforestation and degradation (REDD).

The COP in Poznan was the last chance for countries to make sure their ideas and proposals for the Copenhagen agreement were tabled.

IIED's activities at COP14 included arranging for negotiators from the Least Developed Countries (LDCs) to come together and discuss their needs and strategies and gain experience in the negotiation process. The institute hosted the Development And Climate Days event with participants from 72 countries. 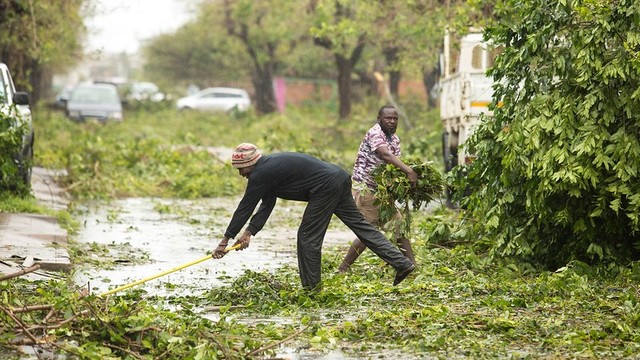 Interview: How can the Santiago Network for Loss and Damage meet the technical needs of communities vulnerable to climate change? 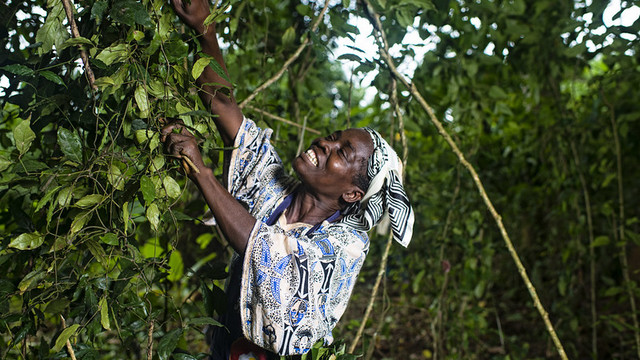 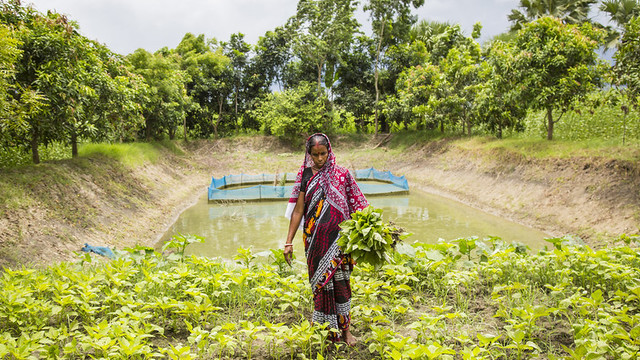 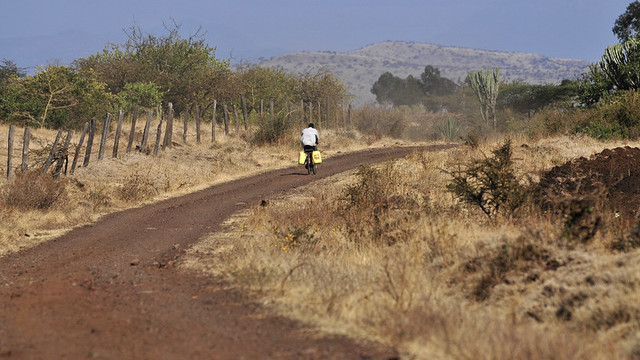