IIED’s media calendar highlights events scheduled for the coming months as well as research that we are currently working on.

For more information about IIED’s work and how it relates to the events, or to request an interview or briefing, please contact media manager Sarah Grainger on sarah.grainger@iied.org or +44 7503 643332.

7-18 November: COP27
Egypt will host this year's Conference of Parties to the United Nations Framework Convention on Climate Change in Sharm El-Sheikh. Researchers from IIED will be supporting the Least Developed Countries (LDC) group in their negotiations, and experts in adaptation finance, loss and damage, and debt will be taking part in side events.

14-16 November: G20 Meeting
The leaders of the G20 are due to meet in Bali, Indonesia with issues including the climate crisis, soaring food and energy prices, and conflict in Ukraine on the agenda.

5-17 December: COP15
The Conference of Parties to the Convention on Biological Diversity will negotiate a Global Diversity Framework to preserve, protect and restore nature over the next ten years in Montreal. The much-delayed summit was moved to Canada due to COVID-19 although China remains the official President. Researchers from IIED will be taking part alongside partner organisations.

Some of the issues that researchers are currently working on include: 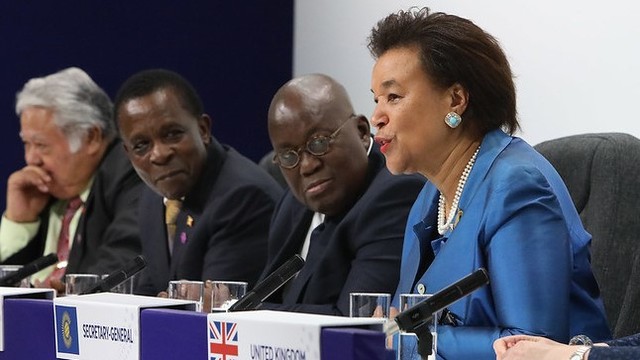