Blog by
Virgilio Viana
Virgilio Viana is director general of the Foundation for Amazon Sustainability
27 June 2022
Collection
Putting social and environmental justice at the core of conservation, climate and development
A series of blogs and case studies scrutinising approaches to tackling the nature and climate crises

The Amazon is vital to Brazil’s future, and the planet as a whole. It is essential in balancing the climate, and its biodiversity is immense – including more than two thousand fish species, 14,000 plant species and around 1.5 million species of fungi. The region is key to maintaining the rainfall regime that feeds agricultural production, hydroelectric power generation and urban water supply (in Portuguese).

Ecological collapse, or the Earth’s ’tipping point’, is a major concern. And the warning signs are already there – changes in rainfall, prolonged dry seasons, impoverished forest ecosystems. In 2021, Brazil's National Institute for Space Research (in Portuguese) reported (PDF) the deforestation rate in the Legal Amazon area had increased by 21.97% in one year, encompassing an estimated 13,235km.

There is growing need to generate wealth, reduce inequalities, improve the region’s social indicators and improve lives though maintaining environmental services. The states of Maranhão and Amazonas, for example, have the highest poverty levels (PDF) according to the Brazilian Institute of Geography and Statistics, and Amazonas has the fifth highest infant mortality rate (PDF).

The Amazon bioeconomy has a strategic role in tackling these major challenges.

The theory: what is the Amazon bioeconomy?

The Amazon bioeconomy can be defined as the set of economic activities related to productive chains based on the management and cultivation of native biodiversity. It includes the value chain of biocosmetics, biopharmaceuticals, biochemicals, fibres and other products. It can contribute to sustainable development and even reverse the process of brain drain.

The strategy for developing the Amazon bioeconomy should seek to foster sustainable production and value chains based on management and cultivation of the Amazonian biodiversity while fostering local entrepreneurship. Ten axes support this strategy:

The ten axes that support the Amazon bioeconomy

The solution – who’s afraid of the Amazon bioeconomy?

Deforestation rates can be reduced by valuing forests. But it is a huge challenge – how can we keep the forest standing while maintaining its environmental services?

The conventional answer to the deforestation challenge? Effective control. But environmental regulations are not, by themselves, enough. That is the answer of a Brazil that is yet to wake up to the need to seriously invest in the Amazon bioeconomy.

We at the Foundation for Amazon Sustainability (FAS) have a different response. One that considers forest worth more standing up than cut down. One that reconciles the social, environmental and economic agendas. That takes into consideration the particularities of the different ‘Amazons’. That seeks net zero deforestation. That requires state policy and strategic planning. One that needs a long-term vision and society’s support.

FAS has been building an ecosystem of innovation and experimentation. A system that is unique and essential for sustainable economic alternatives to emerge, based on promoting different value chains of the Amazon bioeconomy that seeks local collaboration.

Throughout its trajectory, FAS has invested more than US$100 million in productive infrastructure, equipment, capacity building and support to commercialise biodiversity products.

In FAS’ areas of operation, deforestation has reduced by 30% between 2008-12, and further by 43% from 2013-17 (PDF). This is a sharp contrast with other parts of the Amazon where deforestation is soaring.

Here are two concrete examples from the Amazon bioeconomy:

Why don’t we have hundreds or thousands of examples like pirarucu and the açaí palm? What are we missing?

We urgently need investment in innovation and development, associated with coordination of inter-institutional alliances. There are many inspiring initiatives throughout the Amazon that seek to safeguard its future. But these diverse policies, ventures and projects struggle to connect with each other, to provide momentum for systemic change, or to address the underlying causes of deforestation.

New approaches need to be developed that not only expand and connect existing successful programmes, but that allow new green economic activities to emerge, thrive and become mainstream.

The Amazon Bioeconomy Hub was formed in 2020, a partnership between FAS and GEC. Its aim is to unlock the bioeconomy agenda, attract new financial flows, and overcome the bottlenecks of the Amazon bioeconomy.

The hub unites the local experience of FAS, active in the territory since 2008, with the GEC’s global vision. This combination of local and global vision, and the interaction with actors and partners, has given rise to a ’glocal’ alliance.

The hub works under five strategic axes: knowledge generation, intersectoral articulation, advocacy, financial mechanisms, connective experiences, and solutions for a green and inclusive economy in the Amazon. Find out more.

Virgilio Viana is director general of the Foundation for Amazon Sustainability and is one of Brazil’s leading experts on forestry, environment and sustainable development 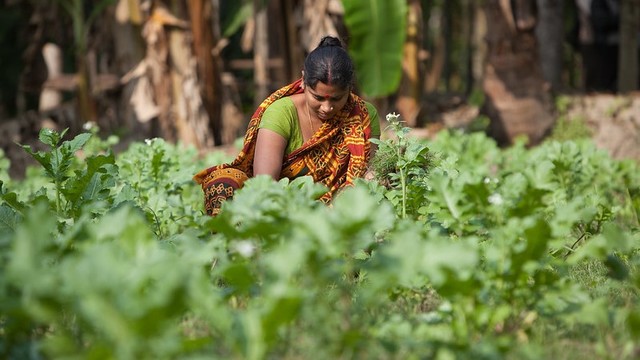 Decoloniality and the new ethics of climate and nature 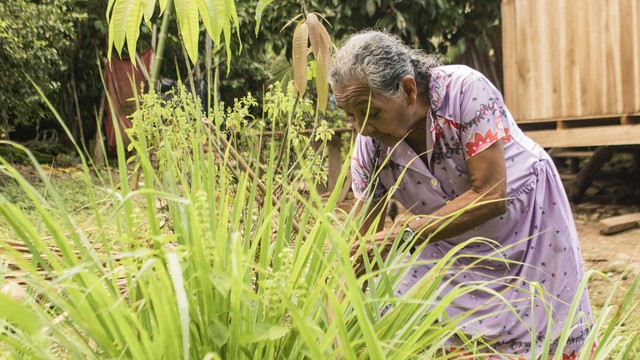 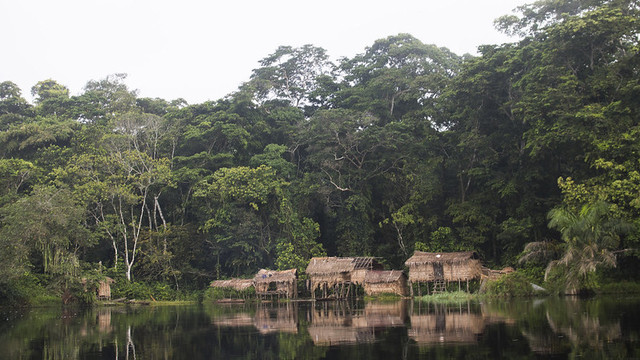 30x30 – a brave new dawn or a failure to protect people and nature? 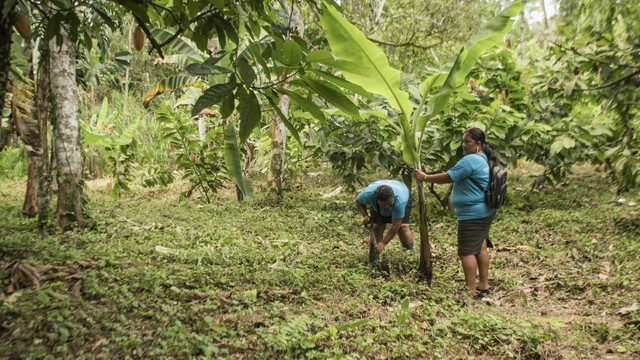