First steps towards a global agreement

IIED director Andrew Norton responds to the end of the first session of negotiations of new laws for the high seas, calling for a greater presence of the views of those most affected to ensure a fair and inclusive treaty.

The world’s first efforts to develop a way to govern the high seas – international waters beyond the 200 nautical mile national boundary – is truly under way. The initial round of negotiations at the United Nations has just ended after two weeks of talks.

On the face of it, given the importance and scale of the task, some may feel there has not been much progress. But it is significant that despite the range of views and interests in the room, all the member states of the UN engaging in this intergovernmental conference to ‘formulate a legally binding treaty to govern the conservation and use of biodiversity beyond national jurisdiction’ (BBNJ) remain committed to the process and the goal.

Although member states and civil society had expected a draft treaty to be presented for consideration, it wasn’t, and therefore the discussions were similar to previous preparatory committee meeting phases.

But the key points around what needs to be addressed are clear: ensuring fair access and ability to share the benefits of marine genetic resources; agreeing measures for marine protected areas so they benefit all; processes for establishing environmental impact assessments; and agreeing a mechanism for enabling developing countries to have access to the necessary technological means, including data (digital sequencing of marine organisms’ DNA, for example), to share the oceans’ benefits and become active stewards of the ocean.

The bulk of the world must benefit

None of the governance measures that currently tackle these issues extends beyond 200 nautical miles from the coast. There are fragmented regional initiatives such as the Convention for the Protection of the Marine Environment of the North-East Atlantic – the OSPAR Convention – but nothing that governs the high seas in its entirety.

Some governments, including Russia, Iceland and Japan, feel that this is enough. But while regional treaties provide important governance mechanisms, no single treaty covers all the items currently on the BBNJ table or deals with the part of the ocean covering 50% of the planet – the high seas.

There is a clear risk that lack of effective governance will play to the interests of richer countries that have the resources to exploit the biodiversity of the high seas and can proceed without benefit to the bulk of the world’s population. That is why IIED is working to support the Least Developed Countries negotiating group and negotiators from the Small Island Developing States and other developing countries in the BBNJ process.

Limiting high seas governance to regional initiatives would mean nothing more than maintaining the status quo. We need to end this fragmentation of high seas governance and work towards establishing a fair and inclusive global instrument. It’s about sharing half of the planet with all of the world’s people.

All member states are keen to see a draft treaty text in the next BBNJ intergovernmental meeting that can be a focus for negotiations. There must also be more time to discuss cross-cutting issues, including financing, institutional arrangements and clarifying decision-making processes.

Reflecting the views of those affected

For the next round to be more effective we would also want to see the views of people affected by any agreed high seas management regime being central to negotiations. So that means a sustained and greater presence by the Least Developed Countries, other developing countries and Small Island Developing States at the negotiating table from spring 2019 onwards.

This is early days, so despite slight frustration with the pace of progress, it’s important to remain optimistic. IIED will continue to provide on-demand, real-time support to the Least Developed Countries, Small Island Developing States and other developing countries’ negotiators.

This first round is more than a step in the right direction, and we look forward to meeting again. 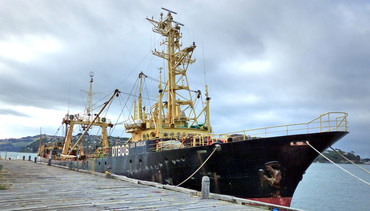 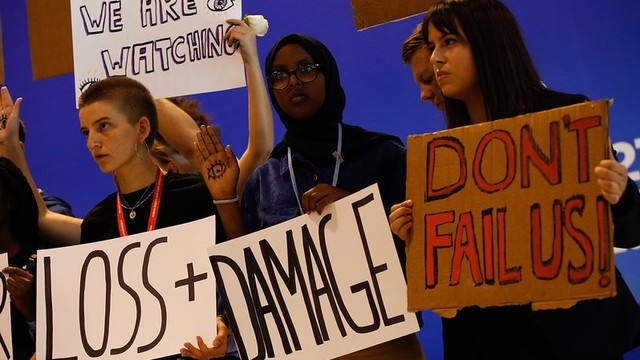 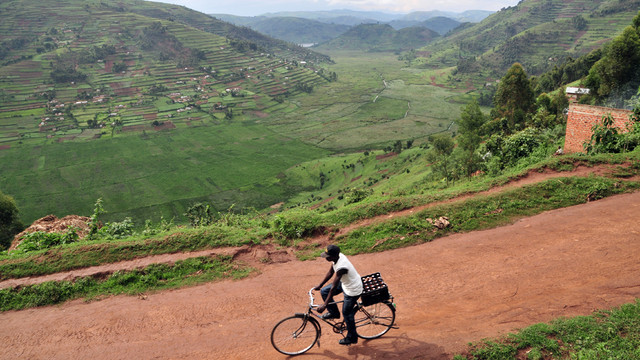 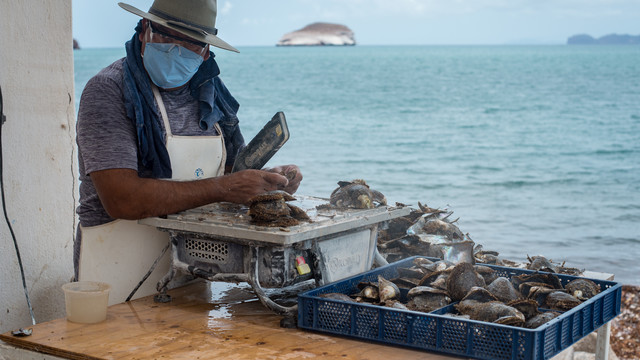