As the European Union reviews its policy to import only legal tropical timber, a new report finds that incentives to harvest timber legally and sustainably from Ghana, one of Europe's key sources, are failing to deliver.

When it comes to harvesting timber sustainably, any economist will tell you that it's all about the right incentives. After under-pricing led to over-harvesting in the 1990s, Ghanaian regulations now require the Forestry Commission to charge stumpage fees on harvested timber at levels that keep the timber industry under control.

The degree to which it has succeeded is now under close scrutiny as the European Union (EU) reviews its timber trade deals – also known as Voluntary Partnership Agreements (VPAs) – with a select number of countries including Ghana.

Ghana's Timber Resources Management Regulation (LI 1649 to be precise) defines these fees as royalties for the landowning communities and charges for the cost of felled timber.

They provide a basic return for the owners and contribute to the cost of forest management. Also written into this legislation is a requirement for the Forestry Commission to update these stumpage fees quarterly. But as a new report by Civic Response in Ghana reveals, these updates have rarely been made, with stark consequences.

Swinging for a moment from economics and law to mathematics: in theory, stumpage for timber should be calculated as tree volume x timber price x stumpage rate. Gene Birikorang, the report's author, tells us how these rates are actually calculated, what level they have been set at over the last decade or so, and looks at what effects this has had on the stumpage revenues due and collected.

Annual revenue from stumpage has declined since 2003. This largely reflects a declining resource – with fewer trees available for harvest. There has in fact been a decline in both harvest volumes and in the stumpage value of those harvests – a result of over-exploitation of primary species leading to the harvest of lower value species, which command lower stumpage rates.

But have sedentary stumpage rates exacerbated resource decline and do they continue to do so?

The answer seems to be yes. Stumpage rates were not changed between 2003 and 2012. Firstly, the Forestry Commission failed to comply with their obligation to use the free-on-board value of air-dried lumber – which is based on publicised export prices. Secondly, there has been no sector policy to index these free-on-board linked stumpage fees to inflation. Taking both these factors into account, Birikorang calculates a loss of US$16 million in real value between 2003 and 2012.

So why has the Forestry Commission not stepped in to change the system in all these years? Certainly the commission is close to the timber industry at a range of levels. And political decisions to 'save jobs' in the industry have trumped concerns about whether fees are adequate and collected.

The consequences have been self-defeating, as the industry has been forced to face the reality of its over-capacity in the context of a declining resource. If more revenue had been generated and well-used over the last decade, it could have helped foster a more diversified, value-adding and sustainable forestry enterprise sector.

Civic Response, along with organisations in other countries which are part of the Forest Governance Learning Group facilitated by IIED, has developed and used a range of tactics which enable civil society to keep government and business on its toes. These show how practical changes to secure rights, and to reform revenue systems, can be achieved.

With the VPA between Ghana and the European Commission to improve forest governance and supply only legally-sourced timber to the European market currently in the spotlight at 'FLEGT Week' in Brussels, the excuses are running out for failing to improve Ghana's forest revenue system.

Rigorous evidence, practical tactics and political necessity have come together. Communities can no longer afford to be stumped. The loggers must pay their dues. 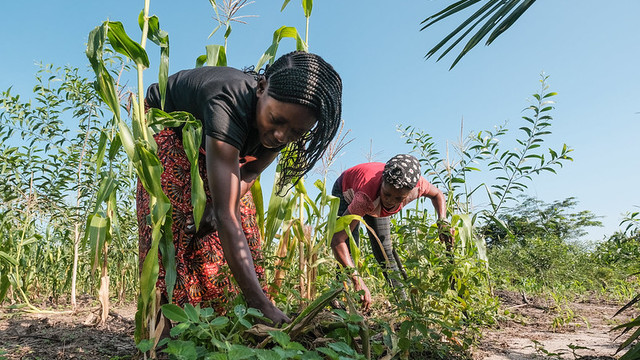 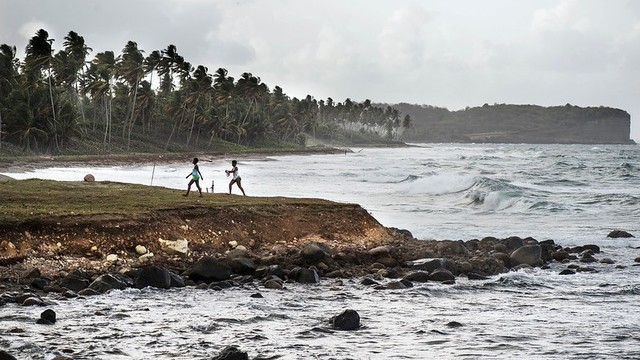 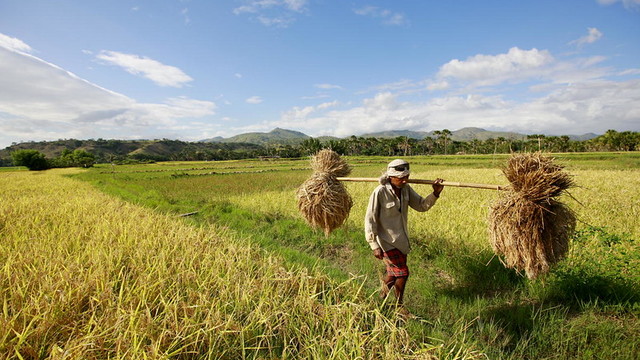 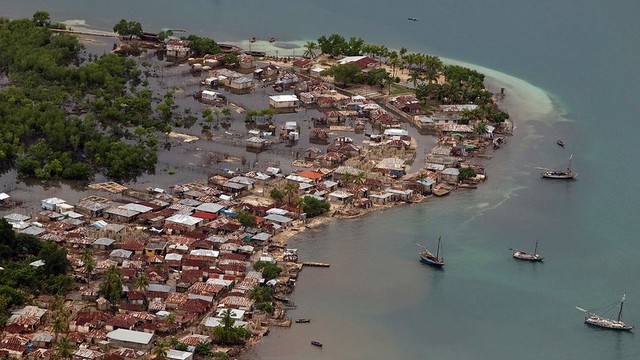