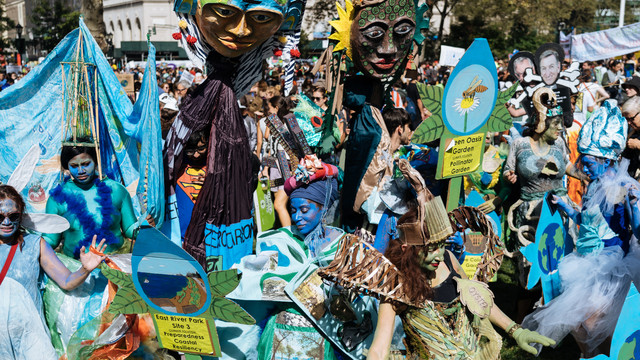 Allyship not ownership: how NGOs can back social movements 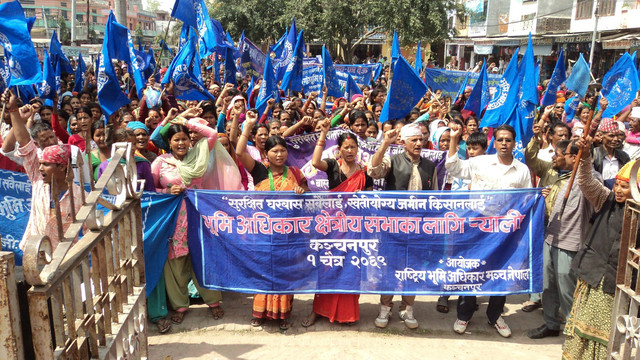 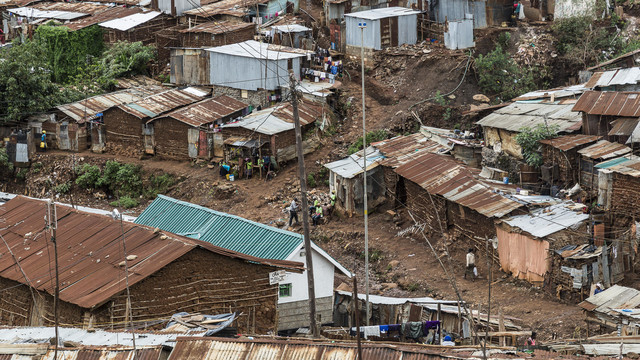 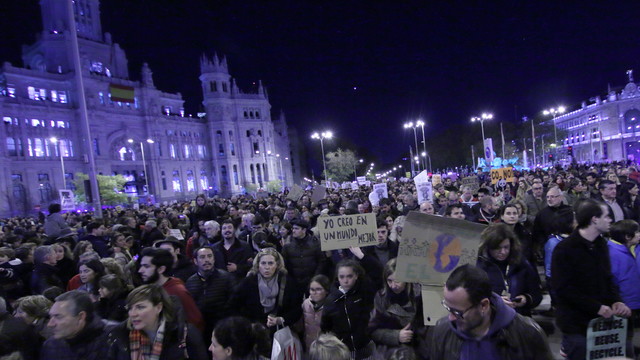 Social movements calling for climate action and climate justice have reached exciting new levels of visibility in recent years. This blog and interview series considered the vital role they can play in prompting climate action and climate justice. IIED staff and guests explore the spaces and approaches we can share with public climate movements, offering insights from the long history of Southern development activism.

In just a short time, Greta Thunberg made the meteoric leap from one-person protest to addressing the United Nations and World Economic Forum, capturing the public imagination. Peaceful protests led by Fridays for Future, Extinction Rebellion and others in both the global North and South have united (and divided) opinion; they have certainly driven governments to take stronger positions on the climate emergency.

Established organisations and entities working on climate change issues – including IIED – must acknowledge and respond to this positive shift in public consciousness. In this series, voices from IIED and our partner organisations explored the goals we have in common with activists and suggested what today’s social movements might learn from our long experience of building consensus and convening dialogues to deliver real change.