As global warming bites, vulnerable communities are being pushed from their homes by disasters and longer-term pressures, and desperately require financial help.

Research by our colleagues from IIED and Jadavpur University shows unequivocally that these climate change-related events are forcing people to migrate. Coming from rural states where they rely on work in agriculture or fisheries to survive, people are moving to the cities to instead labour on construction sites or in cotton processing.

It’s not just happening in India. Hundreds of millions of people are expected to move to live elsewhere because of climate change in the coming decades and become ‘climate migrants’, or ‘climate refugees’.

And yet, neither of these terms is used in international climate policy. It's time to break this taboo and come to a better understanding of how to cope with this inevitable phenomenon.

Definitions can lead to money

One way forward would be to clearly define both terms. People who are displaced and remain within their national borders can be formally recognised as 'climate migrants'.

Many will migrate from rural or low-lying coastal areas to bigger cities in their own country. Bangladesh’s capital Dhaka is the world’s fastest growing mega city yet won’t be able to absorb the ten million plus climate migrants predicted to arrive over the next decade or so. So other towns and cities across the country like Pabna, Bogra and Jessore could transform themselves to become ‘migrant friendly’.

The second category is ‘climate refugees’ – people who leave their country and cross international borders. The UN’s refugee agency, UNHCR, and the UNFCCC need to discuss and agree on these two categories, and the terms need to be recognised.

That would help the distribution of climate finance as it could be channelled accordingly: to countries where climate migrants remain and to the countries receiving climate refugees.

Of course, the phenomenon of ‘climate migrants’ and ‘climate refugees’ is just one example of the kind of loss and damage that the least developed countries (LDCs) are already facing; catastrophic impacts of climate change, that have deep and irreversible effects.

The term loss and damage covers everything from damaged buildings, destroyed crops and lost livestock, to destruction of crucial ecosystems, loss of culture, damage to health and even death.

And here again, current international climate policy falls short. Although loss and damage was mentioned in the Paris climate agreement, progress has been slow and it has been treated as a largely technical issue.

We need loss and damage to be addressed in practical terms by policies and programmes, and properly funded by climate finance.

Vulnerable countries could make a start by assessing which approaches are effective, and where; how and in what context they can be scaled up and what technology, capacity and financial support will be needed? This would help inform the design of future support.

Greater prominence for loss and damage

IIED and the International Centre for Climate Change and Development (ICCCAD) initiated a series of ‘deliberative dialogues’ to co-develop some of these solutions.

Existing funds like the Green Climate Fund and the Adaptation Fund could allow piloting of practical approaches for addressing loss and damage. Evidence from these pilots could then be used by LDCs and Small Island Developing States (SIDS) in negotiations to demand the support for tackling loss and damage. Right now, LDCs are not equipped with the right information to influence the negotiations.

The LDCs and SIDS need access to a support system to share best practice, collaborate with and learn from each other. The currently defunct Santiago Network, launched at the last COP to connect vulnerable developing countries with providers of technical assistance, knowledge and resources, could be resuscitated for this purpose.

Loss and damage, including forced displacement, should be made a regular high level agenda item just like mitigation and adaptation in every COP from COP26 onwards.

The issue of financing for loss and damage cannot be ducked indefinitely. Countries at COP26 need to make a start by acknowledging that alongside funds to mitigate climate change, and money to adapt to its effects, the most vulnerable nations also need finance to address the loss and damage they’ve already begun to suffer.

This bog was originally posted on the Thomson Reuters Foundation website

Saleemul Huq (saleemul.huq@icccad.org) is director of the International Centre for Climate Change and Development (ICCCAD) and a senior associate at IIED 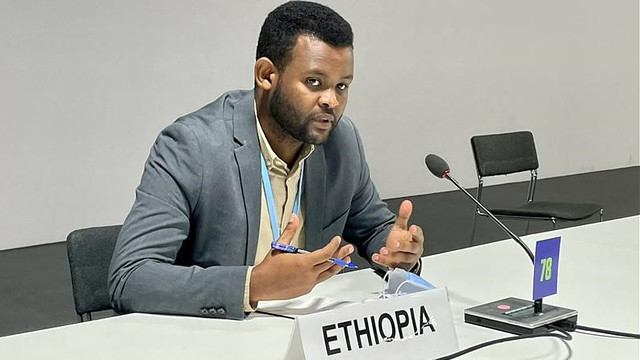 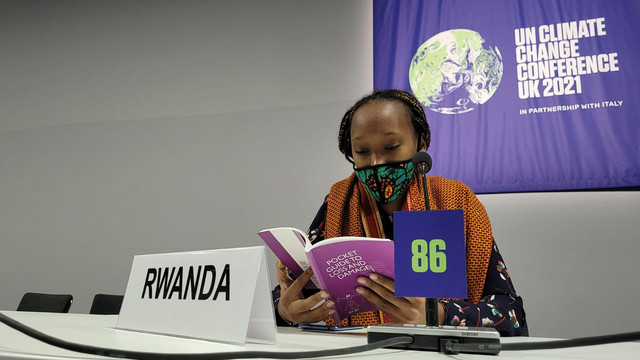 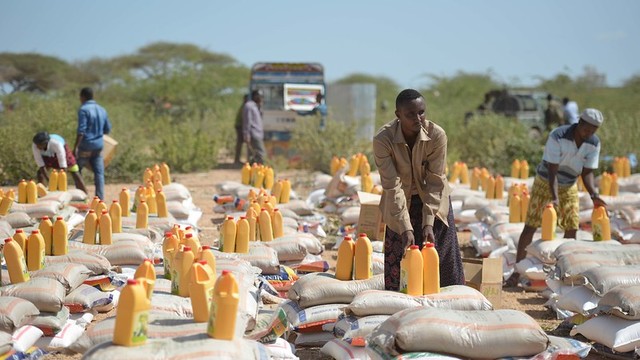 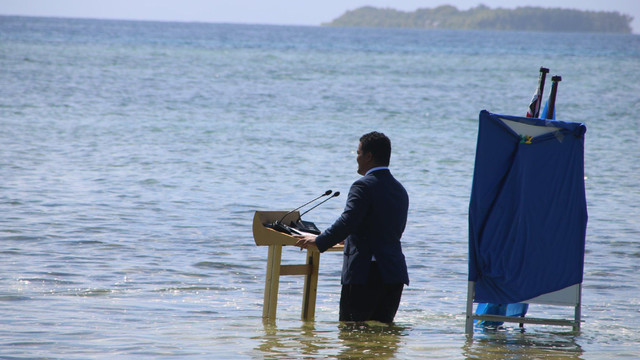