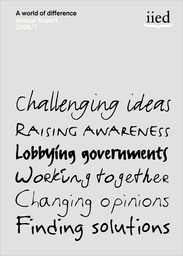 In 2007, as climate change rose to the top of every agenda, IIED played a major role in shaping the global debate. IIED consistently argued that adaptation to climate change is hugely urgent and this year the institute drove the message home – notably in Africa, at the 2006 climate change convention in Nairobi, Kenya.

Showcasing grassroots adaptation in Bangladesh: in February 2007, IIED and partners brought together over 120 people from government, NGOs, academia and the media for the second international workshop on community-based adaptation in Dhaka.

Turning the climate lens on Latin America: with over 20 fellow environment and development NGOs in the Up in Smoke coalition, IIED launched a climate change report on Latin America and the Caribbean in August 2006.

Revealing development and adaptation: over 400 people shared news and views at IIED’s Development and Adaptation Days during the UN climate change conference in Nairobi, Kenya, in November 2006.

Pooling data on global sanitation successes: IIED documented effective water and sanitation projects in poor urban communities round the world and used this data to influence international agencies to improve these services in deprived communities.

Boosting awareness of Africa’s greener bean: IIED’s concept of ‘fair miles’ challenged the idea that air-freighted produce from Africa is unsustainable, warning that knee-jerk reactions could prompt a slide back into poverty for African farmers.

Putting hope in Azerbaijan’s pipeline: IIED’s partnership with BP Azerbaijan showed how business, government and civil society could pool their expertise and use oil revenues wisely for sustainable development.

Going wild to aid Cambodian conservation: snapshots of iconic wildlife in a Cambodian forest gave fresh impetus to ecotourism plans that would benefit local people and conservation alike – a project in which IIED was a key partner.

Demonstrating how timber can go the fair-trade route: fair trade marketing can be an excellent option for small businesses, and IIED showed how tropical timber can travel this route.

Twinning poverty and conservation for a global forum: in September 2006, IIED’s Poverty and Conservation Learning Group was launched: a major platform for 70 conservation organisations focusing on poverty reduction and economic development. 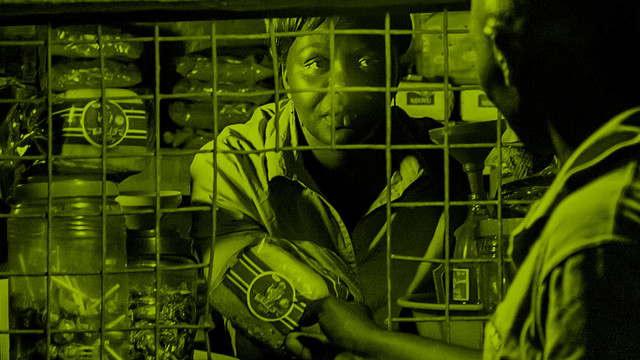 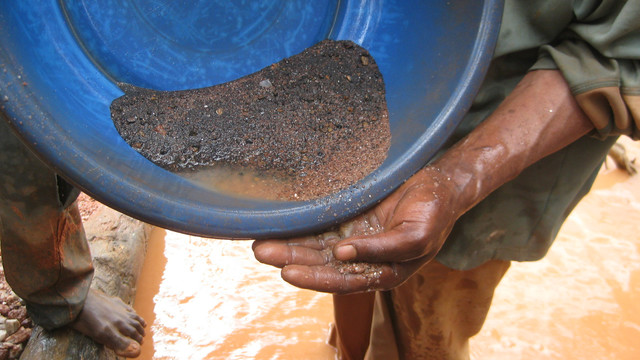 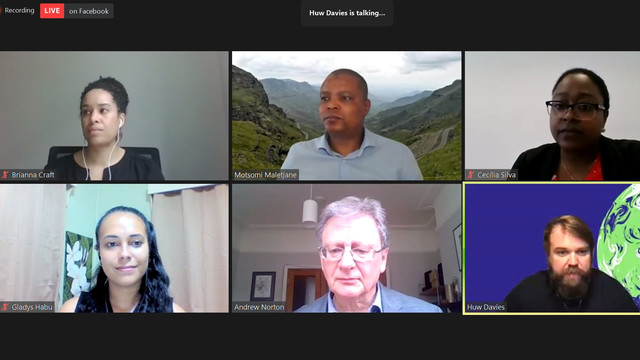 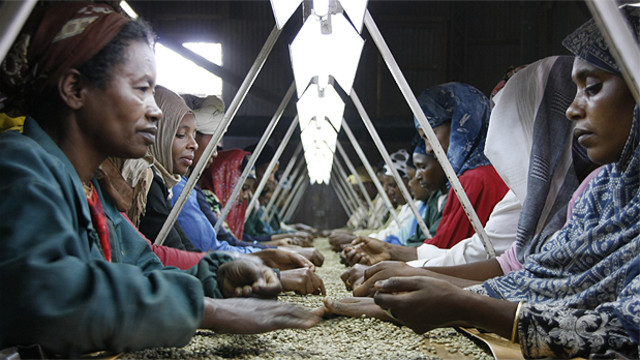