The wide-reaching agenda of the Sustainable Development Goals (SDGs) was brought to life in an animation commissioned by IIED.

In April 2015, the Economist said that it would be impossible to communicate the proposed 17 Sustainable Development Goals, setting out post-2015 development priorities for all countries, in less than three minutes. We disagreed and decided to show how it could be done.

We produced a three-minute animation with a call to action at the end for people to share the information about the SDGs and tell community and national leaders why the goals are so important. It was originally produced to a very tight timescale for a meeting in May 2015 but we revised it after the meeting to incorporate a stronger call to action, in time for the UN Sustainable Development Summit in September 2015, where the goals were agreed.

What targets did we set?

To reach as wide an audience as possible and represent a credible return on investment we aimed for:

We produced booster communications to accompany the animation such as video interviews about the SDG targets and several blogs.

We achieved the 10,000 views by the end of October 2015, with considerable extra effort including reciprocal arrangements with other organisations to promote their videos (as of July 2017, the figure was 24,000 views). By January 2016 there had been a Facebook reach of 8,135 people; by March 2016 the animation webpage had been viewed 1,800 times.

What did we learn?

Looking in more detail at the process and what we achieved leads us to ask 'was it worth it?'

Internally, we certainly learnt more about the production process and what to do differently the next time we wanted an animation.

But we also received widespread praise. One person thought the animation good enough to translate into Korean for an audience we would probably never normally reach. And we raised IIED's profile with young people − with whom, two years later, we are hoping to engage again. 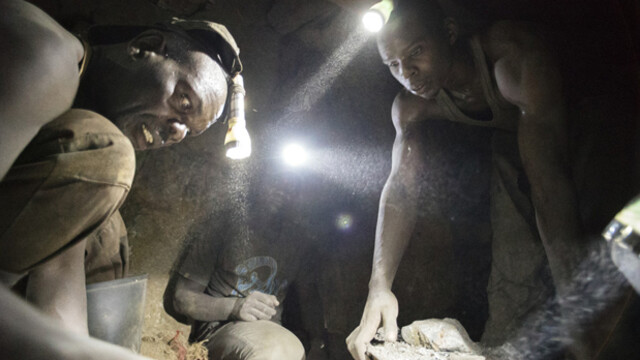 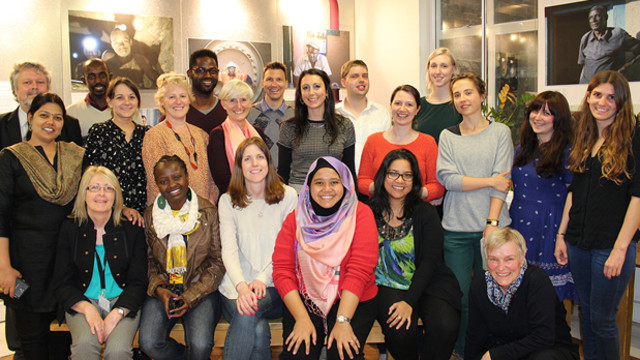 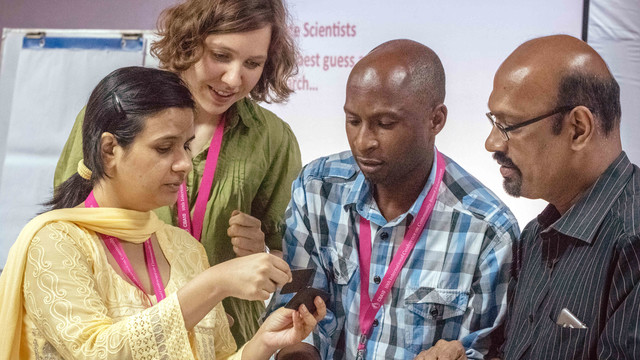 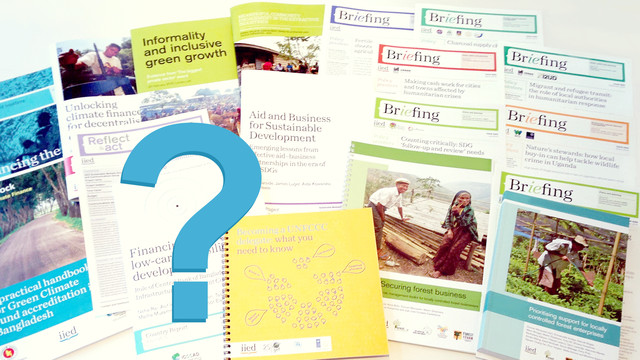