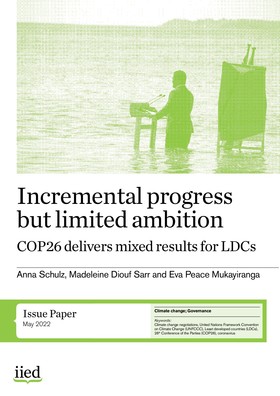 Following a two-year hiatus in negotiations due to the pandemic and the failure of the preceding Madrid talks to deliver enough political impetus, trust in the entire UN-led process on climate action hung in the balance as delegates arrived in Glasgow for COP26, particularly for climate vulnerable countries such as those comprising the Least Developed Countries (LDCs) Group.

The Summit’s key outcome document − the Glasgow Climate Pact − achieved just enough progress to keep the process alive. The 1.5 degree goal was upheld and the need to eliminate coal and fossil fuel subsidies was recognised. However, LDCs were disappointed that climate finance pledges had not been met and that little progress was made on loss and damage. The stakes therefore remain high for climate negotiations throughout 2022. 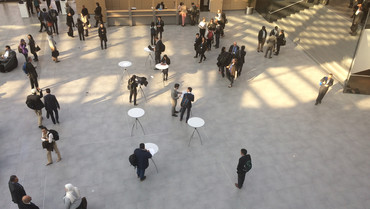 Facilitating better representation of LDCs in the UNFCCC process 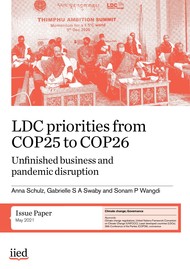 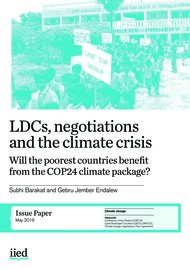 LDCs, negotiations and the climate crisis: Will the poorest countries benefit from the COP24 climate package? 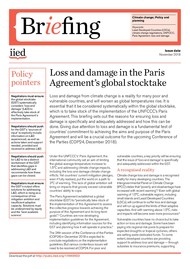 Loss and damage in the Paris Agreement’s global stocktake 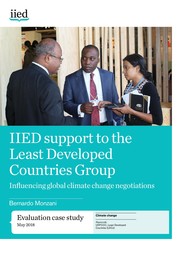